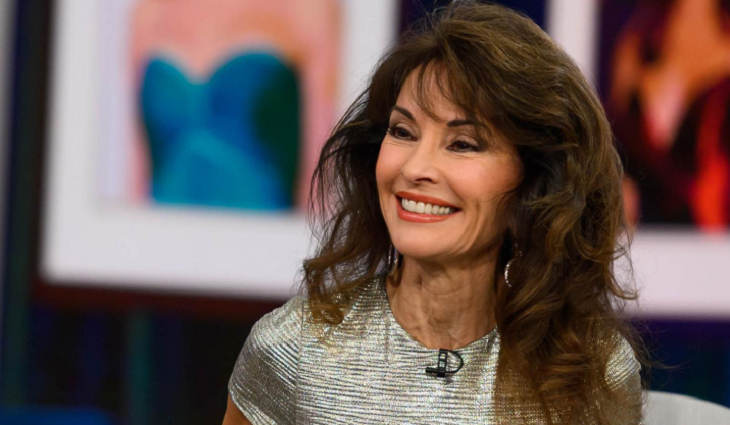 Susan Lucci who portrayed Erica Kane in “All My Children” has joined a new documentary that highlights soap operas.

Despite her fame having portrayed a leading lady role for 41 years in All My Children, Lucci remains excited about whatever is being offered to her on mainstream television.

In fact, she proudly took to social media to voice her excitement about being featured in the documentary. She said she will be talking about her journey as Erica Kane for four decades.

Although much about the documentary is still unrevealed, Lucci was willing to reply to the comments of her fans that she shared how special this project would be not just to her and her fans but even to the rest of the world.

Such a great interview today! I am so honored to be part of what I believe will be an outstanding documentary about the far-reaching influence of the genre of serial story telling—including All My Children—and Erica Kane!!! #soproud

Everyone can imagine her joy and pride realizing what an impact Erica Kane made to the lives of each viewer, after one fan commented on her social media account.

“One of the most gratifying and exciting things I am told is that someone who came to this country learned to speak English watching Erica on AMC,” shared Susan.

Lucci also revealed how television shows helped her as a person. One source said that she admitted to having been very shy until she started watching lots of TV soaps when she was little. The New York native must be very honored to be part of other people’s life changes because they were AMC viewers.

In fact, another fans revealed in that AMC was his way to cope and enjoy life despite being shy like Lucci used to be.

Aside from revealing that she has signed a contract to do the show, Lucci proudly shared the first installment of their taping as she posted some sneak-peak photos on her Instagram.

“Such a great interview today! I am so honored to be part of what I believe will be an outstanding documentary about the far-reaching influence of the genre of serial storytelling, including All My Children and Erica Kane,” her Instagram post caption reads.

Details of the said documentary is yet to unfold but one fan suggested that it would also feature soap operas on the radio.