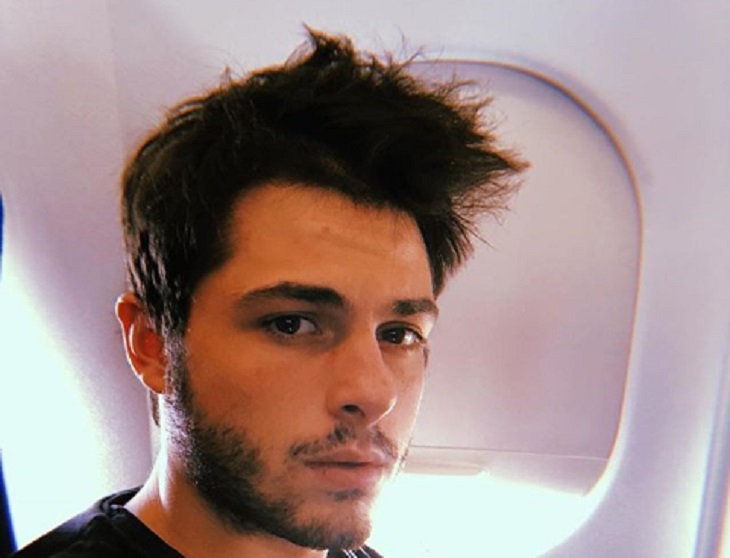 Young and the Restless rumors indicate that Fen (Zach Tinker) will have a new love interest upon his return to Genoa City.

Earlier this week, Y&R announced that Fen, the son of Michael Baldwin (Christian LeBlanc) and Lauren Fenmore (Tracey Bregman) will be returning to the show.

Fen And Summer On Young And The Restless

Y&R viewers will remember that when Fen was a teen, he and his best friend Summer (Hunter King) got into a lot of trouble. Fen had a crush on Summer and went along with any scheme that she came up with, including cyber bullying one of their classmates.

But Fen went on to become a mature man when he was caught in the midst of his parents’ marital problems and his father’s health scare. After Lauren and Michael repaired their marriage, Fen went off to college in Arizona.

Now, the youngster is set to make his return to Genoa City. It’s unknown the reason why Fen is coming back, yet one thing is certain, he’ll have a love interest.

Since he’s always been infatuated with Summer, it looks like their friendship may blossom into romance on Young and the Restless. Yet, there’s one person who stands in the way, Kyle Abbott (Michael Mealor). Even though Fen’s made his feelings known to Summer, she always chosen Kyle over him. But with the two no longer together, Fen has a better chance of winning Summer’s heart.

Hey, so I can finally talk about this, which is pretty dang neat 🙂 #youngandtherestless

Another possibility for Fen’s love interest is Lola (Sasha Calle). Kyle is currently in a relationship with Lola on Young and the Restless, yet Summer still remains a source of tension between the couple. Could Summer revert back to her scheming ways and use Fen to break up Kyle and Lola?

A few other choices for Fen’s love interests include Tessa (Cait Fairbanks) or Mariah (Camryn Grimes). Since the two women are headed for splitsville, Fen could be there to comfort one of them.

Out of all the available women on Young and the Restless Summer and Lola are the frontrunners when it comes to Fen’s girlfriend. Which of the ladies will he find love with?