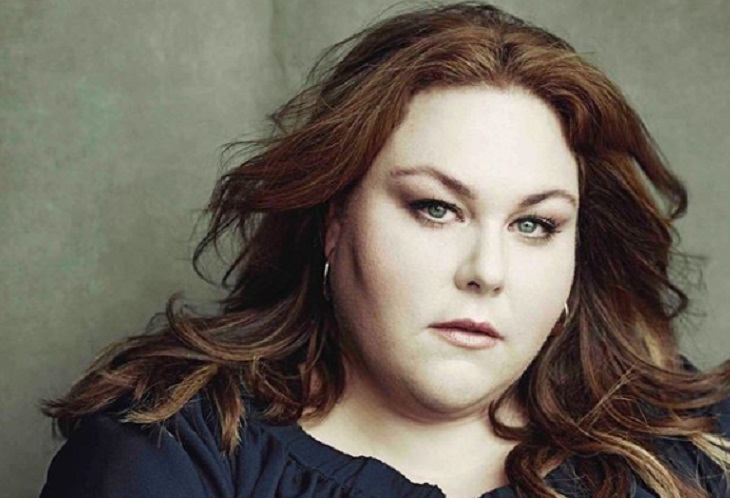 Chrissy Metz has a new boyfriend and he’s no longer a mystery. The This Is US star is dating composer Hal Rosenfeld. The new couple was spotted at West Hollywood’s The Living Room for Jazz night a few nights ago. The couple enjoyed good food and a few drinks while watching the show.

This Is Us Star New Boyfriend

Chrissy told the press a few weeks ago that she was seeing someone, but she wasn’t ready for anyone to know who she was dating just yet. She explained it was new and she wanted to keep it under wraps for now.

Metz told Access Hollywood last month that she didn’t find her 25-year-old beau on accident. She said that in order to find the right man, you have to kiss a bunch of frogs. Earlier in the year, Metz ended a relationship with This Is Us cameraman, Josh Stencil. She was briefly married and divorced in 2013 to screenplay writer, Martyn Eaden.

#Kodachrome is on #Netflix and in select theaters; you’ll hear Jason Sudeikis, Ed Harris, and myself drumming! It was really cool to talk drums and hear Jason tell me about his @ccdrumco kit. Congrats to the music team: @aggiesnaps, @gabegutierr, @evameepmeep, @aaronscore, and the @innovativepercussion MG-1 sticks!

People asked Metz if she was thinking about her own wedding anytime soon. She said that it’s not on her mind at the moment, but if she met the right person, she would love to have a happily ever after ending. She added that she is a romantic person and marriage would be wonderful “with the right person.”

It sounds like Chrissy Metz is in a good place with a man that appreciates her. It sounds like it may work out for her and Hall Rosenfeld.

See Chrissy Metz on This Is Us Airing on NBC Tuesday nights at 9/8p.m.