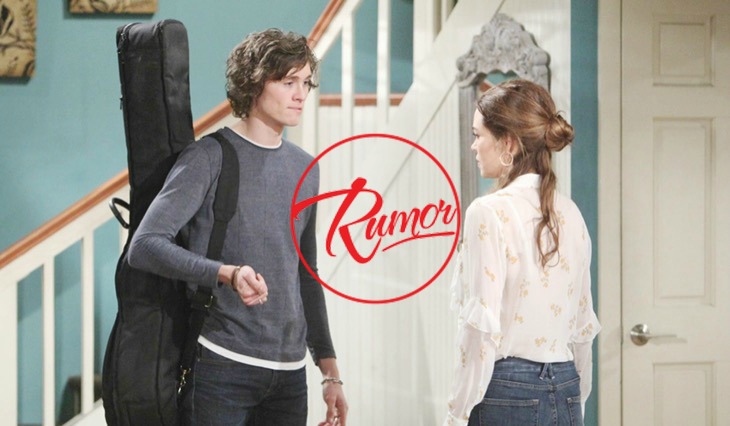 The Young and the Restless (Y&R) rumors suggest that Victoria Newman (Amelia Heinle) may decide to tell Reed Hellstrom (Tristan Lake Leabu) the truth about his dad and make him pinky swear he will not tell a soul. If she does divulge this juicy tidbit, the Newmans need to brace themselves for Reed to blow this secret out of the water and air to the whole world.

It’s completely understandable why Reed is so upset with his mother and grandmother, Nikki (Melody Thomas Scott). He overheard his mother talking about protecting Victor Newman (Eric Braeden) from being charged with JT Hellstrom’s (Thad Luckinbill) murder. Reed believes that his grandpa killed his dad out of retaliation. Victoria isn’t sure how to handle her son’s pressing questions, as she knows that her dad is completely innocent. However, if she tells him how she knows, she will have to implicate herself and Nikki in the murder.

Young and The Restless Spoilers – Victoria Reveals The Truth

The Y&R rumor states that Victoria decides to be completely honest with Reed. She believes he is old enough to face the truth and hopes he can forgive his father for attacking her and the events that led up to his death. She will tell him how it all played out and that Nikki hit him over the head, just to get him away from her.

Victoria will then ask Reed to keep the scoop out of the tabloids and swear not to tell anyone. She doesn’t want anyone finding out about this secret. She will explain it is okay if they blame Victor for now, as he is completely innocent and can prove it.

Will Reed agree to his mother’s terms? Do you think Rey (Jordi Vilasuso) will continue to believe Victor killed JT? And, is JT really dead? Don’t forget to come back later for more the Young and the Restless (Y&R) spoilers, news, and casting updates!