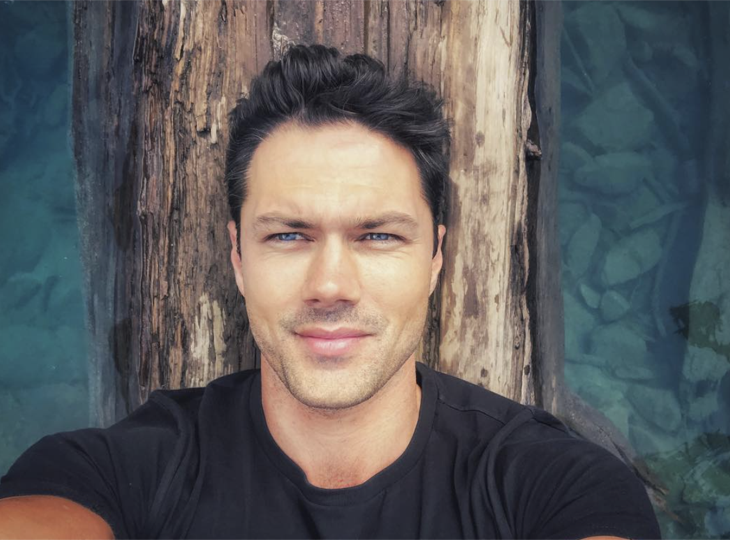 We already knew that he was handsome, he was talented and that he is a rising star in the entertainment world. But little did we know that Ryan Paevey is also a musician! As a matter of fact, the General Hospital alum, who is best known for his role as Nathan West on General Hospital, recently delighted fans with a new video of him playing the guitar.

According to his Instagram account, Ryan is still learning how to play, but it looks like he’s successfully passed the beginner’s stage. He shared a fun clip of him exploring his new musical ability with his social media followers. He captioned the post with, “Okay, so I’m a suuuuper newb, and I’m trying to play veeeery quietly while I teach myself from scratch (so I don’t offend anybody’s ears)…. but always wanted to learn, and figured I’d give it a go.”

Of course, it didn’t take very long for Ryan’s fans to comment on the clip. And from what we can tell, his followers love what they hear! One follower wrote, “Ryan, I admire your passion & interest in all that you continue to pursue….. don’t ever allow anyone to define you…. carry on & do you!”

Okay, so I’m a suuuuper newb, and I’m trying to play veeeery quietly while i teach myself from scratch (so i don’t offend anybody’s ears)….but always wanted to learn, and figured I’d give it a go. 😬😬 #fortunatewanderer #clumsybeginner #heregoesnothing #ofcourseipickvideogamemusictostartwith

Another fan posted this: “Wow! That’s really good for a newbie. You are mighty talented in everything you do.”

Now, as far as whether or not Ryan will dip his toes into the music scene remains to be seen. For now, he’s got his hands full with several Hallmark movies and projects in the pipeline.

Young and The Restless Spoilers: Reed Hit and Run on Nikki, Driving On Suspended License