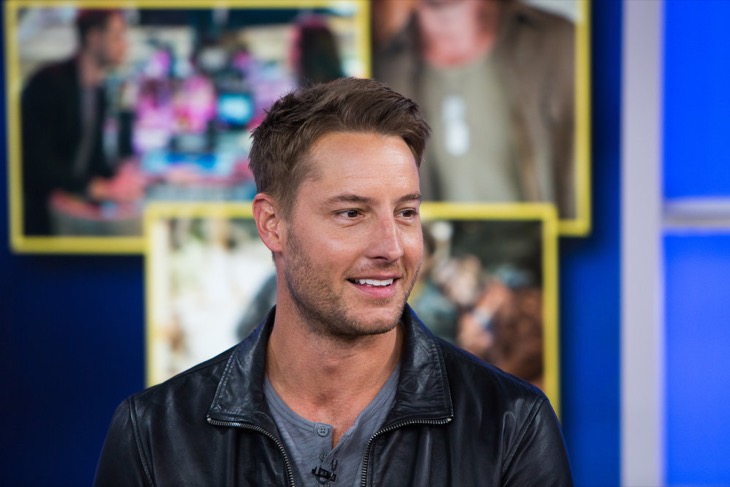 For those who have been wanting to see more of Y&R Alum and This Is Us star Justin Hartley – both on the small and big screen – we’ve got great news. The Hollywood actor has just landed a new role in the upcoming Universal comedy film Little.

The actor, who is best known for his roles as Adam Newman on The Young and the Restless and Kevin Pearson on This is Us, will be co-starring in the film with Rachel Dratch and Mikey Day along with Black-ish star Marsai Martin, Issa Rae, and Regina Hall. It will be Kevin’s second comedy in recent years, as he last appeared in STX’s Bad Moms Christmas.

The movie is about a woman who get a second chance to relive her carefree life as her younger self when she can’t take the pressure of adulthood anymore. The film will be produced by Will Packer, James Lopez and Kenya Barris. So far no release date has been revealed.

Now as far as whether or not Justin Hartley will ever return to daytime television, it’s highly unlikely. With the success he’s been enjoying on both primetime television and the big screen, it’s safe to say that his career has been on fire! In fact, Justin recently teased that This is Us Season 3 is going to be a big one for his character Kevin, as there will be plenty of changes ahead for him – both good and bad. Watch this space as we have a feeling that there’s so much more to come.

In the meantime, This is Us Season 3 is expected to return to the NBC network this fall. Let us know what you think by dropping us a line with your thoughts in our comments section below. And as always, don’t forget to check back with Soap Opera Spy for all the latest news, updates and spoilers on This is Us Season 3 and all of your favorite primetime television shows right here!

The Young and the Restless (YR) Spoilers: Cover-up Crew Spooked – J.T. Believed To Be Alive

General Hospital Spoilers: Is There More To Come From Dominic Zamprogna?