This Is Us Season 4: Is The Show In Danger After A Major Dip In Ratings? 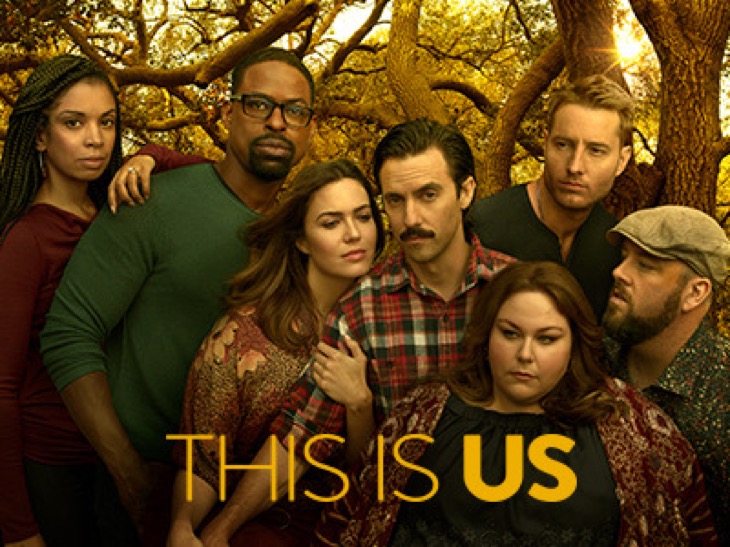 This Is Us may be in danger of being canceled if the NBC dramedy cannot get the ratings to come up before the season finale in May. While the show still has some time to bring in more viewers, many television experts are on the edge of their seat, worried the show’s future could be in serious danger.

During Season 2’s success, The Observer claims the show raked in about 11 million viewers per episode. Now, fast-forward to Season 3, the show is averaging 9.1 million viewers. While it still sounds like many watchers, consider that the show has lost about 23 percent of their viewership. From the network’s standpoint, that could be enough to pull the plug on the show.

The good thing is that This Is Us is still the highest rated television show on network TV. Even though the fourth season has not been ordered yet, many experts feel that it is just a matter of time, especially since the dramedy is holding strong at 2.36 in the key demo.

The episode where they revealed Jack’s cause of death brought in a shocking 27 million viewers. It became the most watch television show after the Super Bowl in six years. It seems like only a matter of time before NBC gives the update that Season 4 is a go and reveal what we can expect to see in September of 2019 from the Pearson clan.

Do you think that This Is Us in danger of being canceled? Don’t forget to come back for more This Is Us spoilers, news, and casting updates!