The Young and the Restless Spoilers: Nick And Sharon’s Custody Nightmare Ends 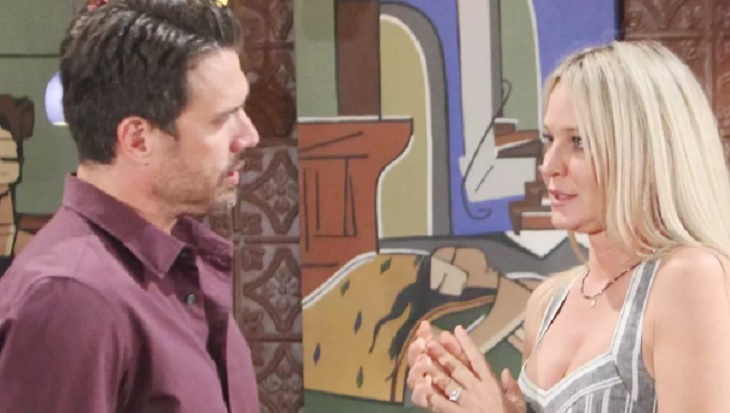 Nick Newman (Joshua Morrow) and Sharon (Sharon Case) will finally learn the fate of Christian. “The Young and the Restless” spoilers reveal that the shocking verdict will be out soon. Will the judge make Christian’s (Jude and Ozzy McGuigen) stay with Victor (Eric Braeden) permanent or will he be able to return to his parents?

The odds seem to be in favor of Nick and Sharon. They are looking forward to their future now that they are together again and are planning their wedding. They have high hopes that Christian’s custody case will conclude in their favor.

In addition, they have been through a lot of drama already because of the custody battle, especially when the judge gave Christian to Victor temporarily. It would be time to close this and focus on other storylines.

In a phone call, Brittany tells Nick the custody ruling will be out by the end of the day through writing. However, Sharon is worried Victor will still get what he wants to. Nick reassures her that his father is no longer a powerhouse he used to be, especially when he lets his enemy, like J.T. (Thad Luckinbill), gets the best of him. He tells her they are safe before he heads out.

When Nick returns at Sharon’s place, Sharon’s face falls, thinking that Nick lost the case. Then The Young and the Restless spoilers indicate he surprises her as he reveals Christian is with him.

The court ruled in favor of Nick, the legal father, as Victor is hiding the fact about his health. Christian needs more than what Victor can provide.

Victor’s medical files were leaked to the media recently, saying that the Newman patriarch is facing a serious illness, and he admitted that he is seeing a specialist. It was not good news for the Newman Enterprises, and now it worked against him as well with regards to Christian’s custody.

“The Young and the Restless” airs weekdays at 12:30 PM on CBS network.