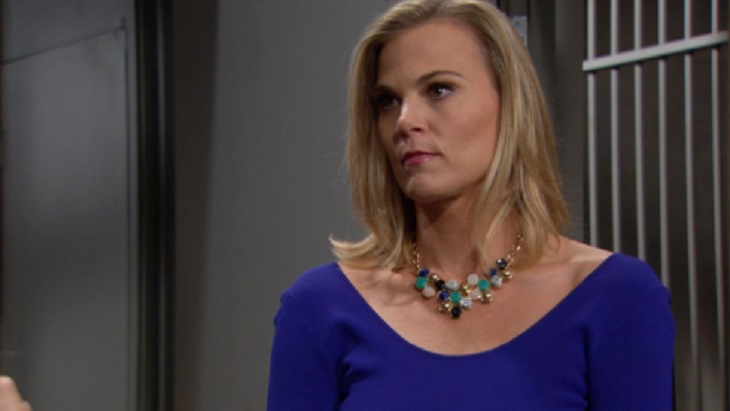 “The Young and the Restless” (YR) recap for Wednesday, October 10, 2018 reveals that at the Abbott mansion, Kyle Abbott (Michael Mealor) reveals he is working from home today. He and Jack Abbott (Peter Bergman) argue over Kyle’s tactics. Kyle complains Ashley About (Eileen Davidson) used him to get what she wanted.

At Jabot, Ashley Abbott and Phyllis Summers (Gina Tognoni) bicker over her being late. Ashley goes into the office and finds Andrew (Coby Ryan McLaughlin) sitting behind her desk waiting for her. Back out by the elevator, Phyllis opens mail and finds that she has received one of the cryptic notes.

Back in the office, Ashley accuses Andrew of blackmailing her. Ashley shows him the door as Neil Winters (Kristoff St. John) arrives. Once alone, Neil asks Ashley if Andrew is bothering her and if he needs to put him in his place. 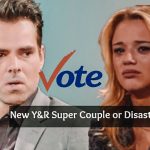 At the police station, Rey Rosales (Jordi Vilasuso) asks Sharon McAvoy to come have dinner. Sharon says she is not ready for a date, buy Rey clarifies its not. He let’s her know his sister is cooking a great cuban meal. She agrees to go. After Rey walks off Phyllis Summers appears accusing Sharon of sending her the note. Rey intervenes between them.

At Crimson Lights, Summer Newman texts Billy Abbott (Jason Thompson) when she spots Lola Rosales (Sasha Calle) with Tessa Porter (Cait Fairbanks). Summer introduces herself and Lola tells her she has heard plenty about her. Summer insults Lola’s for working in a food truck. Tessa tells Summer to back off. Tessa joins Summer out in the patio and cracks a joke about how Summer makes friends.