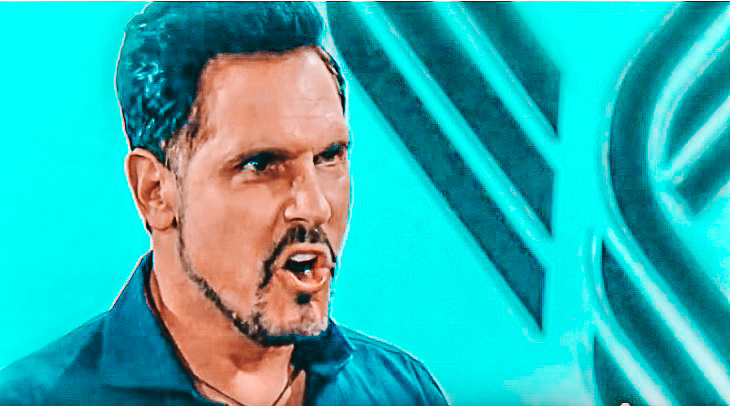 The Bold and the Beautiful spoilers tease that Bill (Don Diamont) is on the path to becoming a better father to all of his sons. The recent ruling against him in the custody case has really seemed to change him. He has taken a more tender and loving approach toward his boys, hugged it out with Will (Finnegan George), and even had a touching moment with granddaughter Kelly (Gabriel Sporman).

One might even say that the custody ruling was good for Bill, given these noticeable changes in his outlook on life and behavior toward his family. But don’t expect this positive change in Bill to last forever. After all, this is Bill Spencer we’re talking about. And sooner or later, the truth about the reason behind Judge McMullen’s (Joe Lando) ruling will come out, and we can all imagine how Bill is going to react to that.

Katie and Bill agree to break the news of the court’s ruling to their son, Will, together. WATCH FULL EPISODE: https://t.co/rX7TsAy1ss #BoldandBeautiful pic.twitter.com/98jVJxBZUj

B&B spoilers say that Brooke (Katherine Kelly Lang) will be the first to suspect that something was awry with the judge’s ruling. She’ll find some evidence that the judge and Ridge (Thorsten Kaye) were in cahoots, and she’ll go to the judge and fish for information on what exactly went down. When she figures out that Ridge pressured the judge to rule in Katie’s (Heather Tom) favor), she’s going to be livid.

Brooke has been on Bill’s side throughout the custody dispute, and she’s going to be horrified to learn that an injustice was done against Bill. How long until she tells Bill what transpired between Ridge and the judge? Bill is going to be beyond frustrated and angry to learn that Ridge was behind him losing shared custody of Will. He’ll feel manipulated and aggrieved, and he’ll surely want revenge.

Bill will probably decide to go hard after Ridge and Judge McMullen, both of whom may be in real legal trouble for their actions. But of course, there would have to be concrete evidence that Ridge influenced the judge. There are always the text messages between the judge and Ridge’s secret cell phone. Perhaps Brooke will confiscate the phone and give Bill the evidence he needs to put Ridge and the judge away.

It remains to be seen what sort of consequences Ridge and the judge will face, but it looks like they could be facing some stiff penalties if Bill gets the proof he needs about what they did. The judge could lose his job for sure, and Ridge could be looking at serious legal trouble. We’ll see if Bill has enough proof to go there.

Do you think Bill will ruin the judge and send Ridge to jail? Stay tuned to the CBS soap and don’t forget to check Soap Opera Spy often for the latest Bold and the Beautiful spoilers, updates, and news.

General Hospital Spoilers: Carly Works With Spinelli To Get Dirt On Margaux’s Dad

Death By Appointment? How General Hospital Ryan Will Lure His Victims?