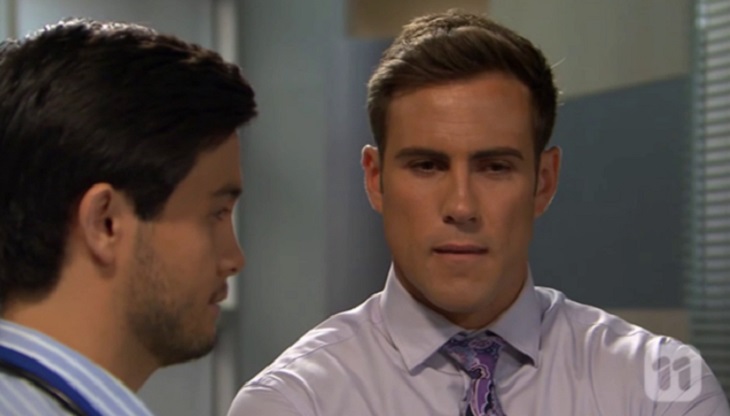 Neighbors spoilers for the week of January 22 tease some action-packed drama on the Aussie soap opera.  Fans won’t want to miss a moment of the action on Neighbours.

The Young And The Restless News: Melissa Claire Egan Takes On Kidnapper