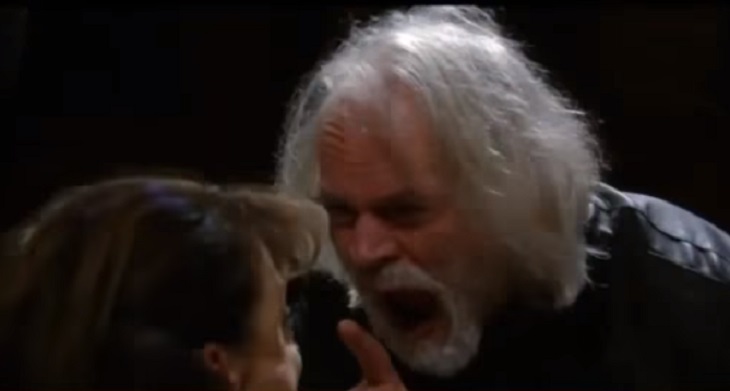 General Hospital (GH) spoilers for Tuesday, January 23, 2018 show a lot of people are preparing for the worst.  Confidence builds as candidates prepare for war.  One person goes right for the top as others don’t wait for the trouble to come to them first.  Terror has arrived in Port Charles!  Tuesday’s episode is one GH fans will not want to miss!

General Hospital spoilers reveal Police Commissioner Jordan Ashford (Vinessa Antoine) learns of the extent of the harassment her son TJ (Tequan Richmond) and his girlfriend, Molly Lansing Davis (Haley Pullos) have been subjected to in their apartment.  She promises him that she will come down on those “clowns” like a ton of bricks.

Ned Quartermaine (Wally Kurth) excitedly meets with his wife, Olivia Falconeri (Lisa LoCicero) at the Metro Court and is very confident that her husband will be the next Mayor of Port Charles.  They kiss as they bask in their glory.

They are completely unaware that Ned’s former lover and dear friend, Alexis Davis (Nancy Lee Grahn) is in the Charles Street District meeting with Julian Jerome (William deVry) and her daughter, Molly after Laura Collins (Genie Francis) suggested Alexis is the perfect candidate to replace her in the Mayoral election.  Julian prepares Alexis, saying everyone in the neighborhood is ready for war and fighting for its life.  Is Alexis ready for this battle?

GH sources tease that Lulu Falconeri (Emme Rylan) will go once again to Peter August (Wes Ramsey), saying she is going to pitch her story directly to him.  What is her story this time and will he allow her to run with it?

It appears that they may already be too late as GH spoilers show Dr. Liesl Obrecht (Kathleen Gati) quivering when Faison hunches over her and screams in her face, terrorizing her.  What does Faison have in store for Dr. O and the rest of Port Charles?

Be sure to tune into ABC’s General Hospital on Tuesday, January 23, 2018 to catch up on all these stories and so much more.  Check Soap Opera Spy often for updates, news, rumors and spoilers! 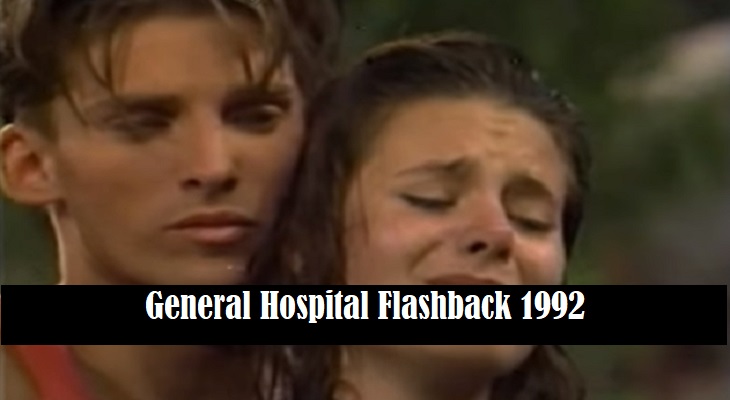