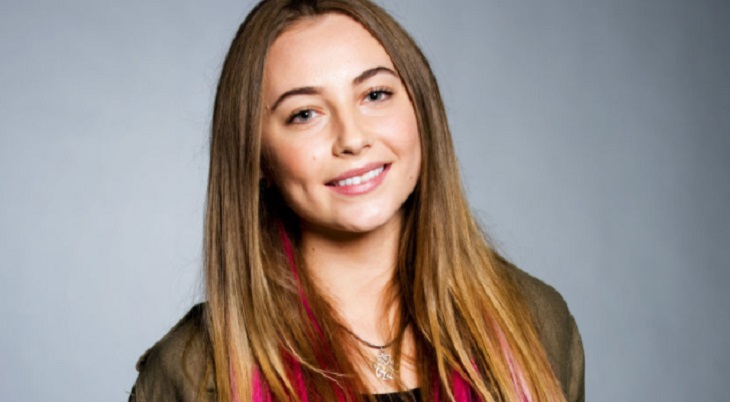 Fans of Piper Willis will be thrilled to know that Mavournee Hazel has no current plans to leave Neighbours and will not be written out of the show.

Many had speculated that Mavournee might leave the Australian Soap, following the footsteps of cast members such as Olympia Valance and Felix Mallard. In particular, the departure of Travis Burns as Tyler Brennan – who played Piper’s boyfriend – sparked rumours that she may be written out of the show.

However, fans will be pleased that executive producer Jason Herbison has confirmed that Mavournee is staying on the show for the foreseeable future.

Speaking in an interview with Perfect Blend, Jason said, “We have lots of plans for Piper so we won’t be saying farewell to her any time soon. I am constantly blown away by Mav’s talent and couldn’t be more proud of the work she’s doing. [Her mother] Terese is such a good character too, capable of many shades, we never lack storylines for her.”

It’s not only Piper that will be at the centre of some exciting storylines. As we reported last week, Plan Jane Superbrain is returning to Ramsay Street.

Of this, Jason said, “Annie pitched a story idea which I really loved. She had a personal investment in it and I think that comes through. Beyond this, I can say we will be bringing back a minor character from the past down the track, however played by a different actor. I think viewers will get a kick out of the direction we’ve gone. We are also planning to revamp the opening titles which I’m very excited about too.”

So there we have it! Not only is Piper staying on Ramsay Street for time to come, but an old face (with a new face…) is returning, and we are getting new credits. It’s all exciting stuff for Neighbours fans!