Justin Hartley Says This Is Us Changed Him As A Parent 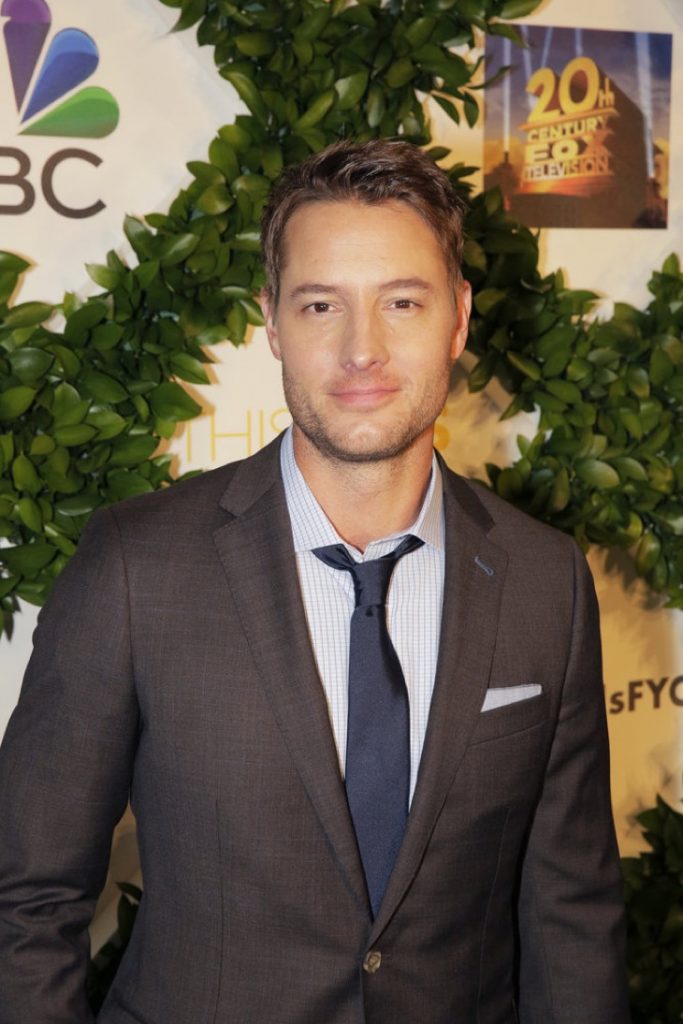 This is Us star Justin Hartley admits that the show has helped change him as a father. As a matter of fact, the actor, who has a 13-year-old daughter named Isabella Justice, says that the show is helping him appreciate all of the little moment he gets to have with her.

The handsome actor shared his thoughts in a new column for Glamour magazine. Justin wrote, “This season the Pearson kids lose their father at that age when they need him. How do you make up for that absence? In a weird way, This is Us makes you want to stay alive as long as you can. Life is delicate.”

Justin also explained that even though he has a fast-paced life because of his career, he’s slowing things down for the sake of his family.

He added, “My daughter is 13, so I slow everything down. We took a fight recently, and I had a conversation with her that I thought was really important. I said, ‘I just want you to know some things… indulge me for five minutes.’ We just had a really nice, slow conversation. It wasn’t any new information, just things I thought she should know.”

Now, as far as what fans can expect from his character Kevin in this upcoming season remains to be seen. But according to Justin, viewers should expect big changes ahead. But from what we know so far, Kevin will be traveling to Vietnam in hopes that he can find some answers to his father Jack’s past.

This is Us Season 3 returns to the peacock network later this Fall. Check your local listings for times. In the meantime, drop us a line with your thoughts in our comments section below. And as always, don’t forget to check back with Soap Opera Spy for all the latest news, updates and spoilers on This is Us Season 3 and all of your favorite daytime television shows right here!