This is Us Season 3 Spoilers: Kevin’s Vietnam Trip Leads To Another Big Mystery? 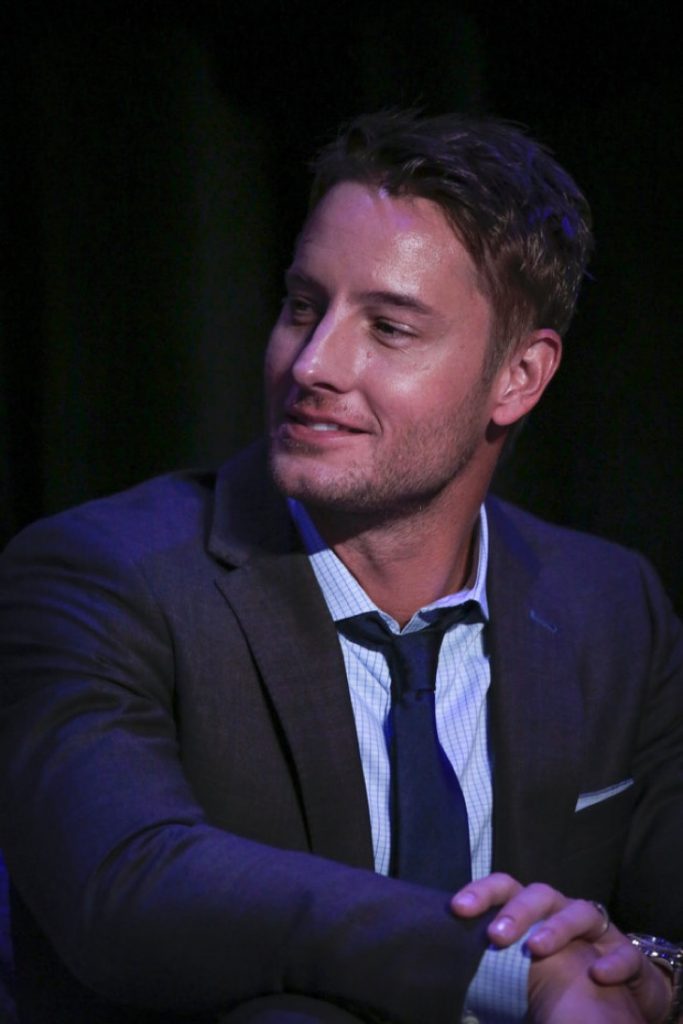 It looks like This is Us Season 3 is gearing up to become yet another season full of shocking twists and turns with a few surprises along the way, too. According to actor Justin Hartley, who plays Kevin on the hit NBC dramedy, his character’s trip to Vietnam might lead to another big mystery.

In a new interview with TV Guide, Justin – who previously starred on The Young and the Restless – hints that fans will be seeing a much different side of Kevin this season. He’s on a mission to search for answers while trying to fit in the missing puzzle pieces from his father Jack Pearson’s past.

Kevin tells the publication, “He’s always been an honest guy to everyone else but I think he’s finally being honest with himself and it’s okay not to be perfect all of the time. That affects all of his relationships. These relationships that he has with people he loves so much — his family, his friends — I think they are all evolving in a different way. He’s kind of turning a page. You’re getting reintroduced to this character that physically looks the same but his life is completely different. It’s thrilling.”

Justin adds that while searching for answers from his father’s past, Kevin will make a shocking discovery, but it’s one that fans won’t find out about until the episode airs.

The actor added, “He’s trying to get more information about his dad and the life that he lived over there. I think that’s going to make [Kevin] aware of who [Kevin] is, what he’s made of, what he’s built from. I think that’s about it’s about. It’s a healing process, a therapy thing. Then some things are going to happen and he’s going to get some information that he didn’t realize and it’ll go from there.”

This is Us Season 3 is expected to return this fall on the NBC network. Check your local listings for times. In the meantime, drop us a line with your thoughts in our comments section below. And as always, don’t forget to check back with Soap Opera Spy for all the latest news, updates and spoilers on This is Us Season 3 along with all of your favorite primetime television shows right here!