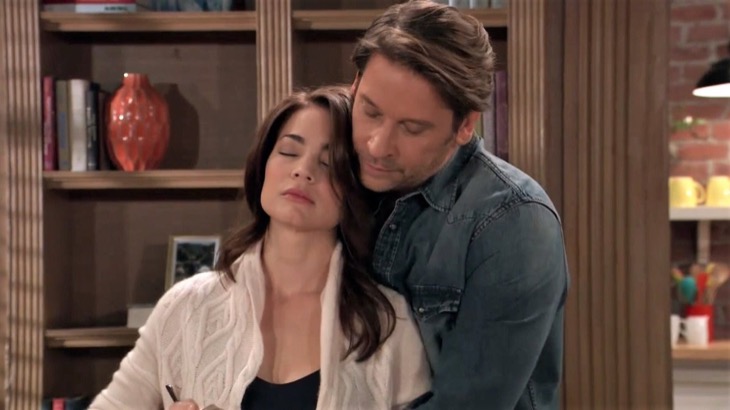 General Hospital spoilers indicate that Liz (Rebecca Herbst) and Franco’s (Roger Howarth) wedding plans are going to be derailed once again. It seems like the couple is being hit with one bad situation after another, but this time around Kiki’s (Hayley Erin) murder will force another change of plans for the couple.

According to spoilers, Franco is absolutely devastated over Kiki’s death, as he always treated her like his own daughter. The last thing he wants to do is get married or even think about a wedding right now. In addition, Liz feels as though she has lost a very good friend and a co-worker. Kiki’s death has definitely hit them in more ways than one.

If that weren’t enough, Franco and Liz have another issue they’ve been dealing with lately: Aiden and his bullying issues. They want to deal with the problem before locking in their family. For Liz and Franco, it seems like it’s one set of problems after another, with a lot of General Hospital viewers worried about their future. At this point, it looks like they are never going to get married. But according to co-head writer Shelly Altman, it will happen, just not right now.

Franco’s daughter was brutally murdered and this is the only Friz spoiler for weeks. 😐 pic.twitter.com/IdXBVmAaq1