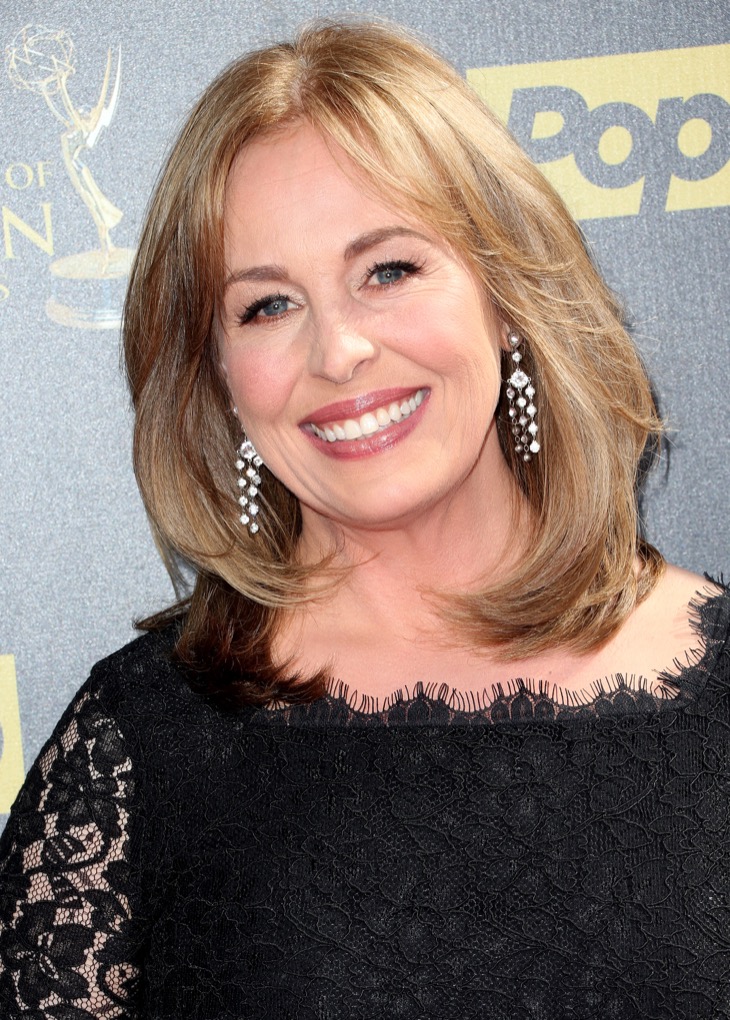 General Hospital spoilers indicate that fans might be seeing less of Genie Francis in the coming weeks. That’s because the popular soap actress has reportedly lost her contract role and is being bumped to a recurring role instead.

According to Daytime Confidential, Genie was recently bumped from her full-time role as Laura Spencer to a recurring one instead. Laura will soon be leaving with an injured Spencer to France.

Related: General Hospital Spoilers: Is Maurice Benard Leaving GH In The Near Future?

Of course, this isn’t the only rumored departure that fans are worried about right now. Multiple reports have revealed that General Hospital hunk Ryan Paevey might be leaving the show as well. This is because he’s looking to pursue other opportunities and projects outside of the soap world. There’s a strong possibility that fans might see the last of Nathan after a face off he will most likely have with his father, Faison.

Meanwhile, many fans are also outraged that they will be seeing less of Genie. After all, Laura Spencer if a General Hospital icon for a lot of long time fans of the show. A lot of long time viewers were hoping to see Laura as Port Charles’ next mayor. But because she’s withdrawing from her candidacy, this means that we will only be seeing her for just a few more episodes. After all she is now heading to take care of Spencer who broke both his legs. So far producers have not made any comments about the changes, although many reports have hinted that there might be some major character returns in the works. Fans will just have to tune in to see what will happen next!

General Hospital airs weekdays on the ABC network. Tell us, how do you feel about Genie Francis and her new recurring role? Let us know by leaving your thoughts in our comments section below.

The Young and the Restless (YR) Poll: Will Ashley Go To Prison? – Graham’s Frame Results in His Death