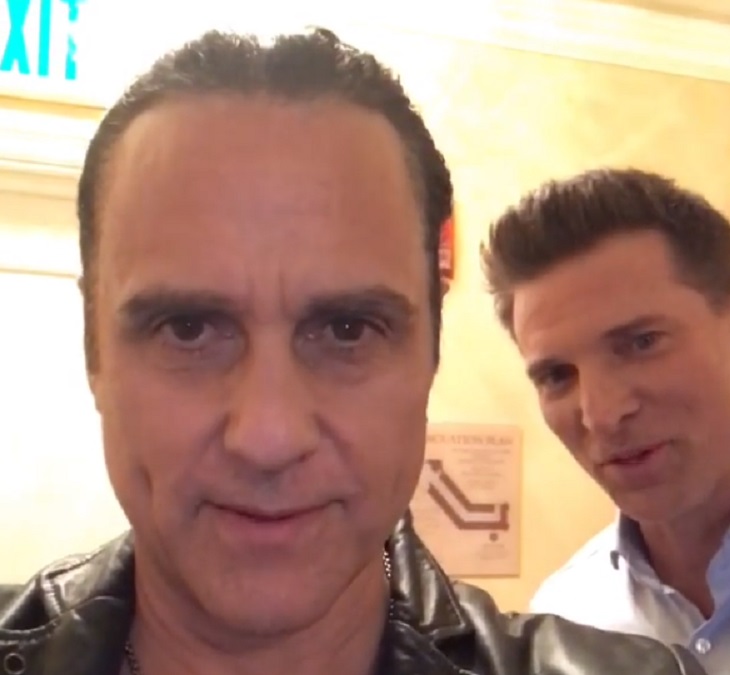 General Hospital rumors have been hinting off and on for months now that Maurice Benard was on the verge of retirement and Sonny Corinthos could be leaving Port Charles.

While Maurice insisted he wasn’t planning on leaving in the immediate future, the popular General Hospital actor has been hinting that retirement is something he has thought about.

According to an all new report, GH fans can finally rest easy, Maurice Benard has reportedly signed a new contract with the ABC soap opera, which locks in Sonny for at least a few more years.

Perhaps the return of his on-screen and off-screen BFF Steve Burton helped sway Maurice’s decision to stay on the daytime drama a little longer.  Since Jason Morgan’s official return, Sonny Corinthos seems to be getting back to his old ways – which means that Port Charles is about to get very interesting.  Stay Tuned!