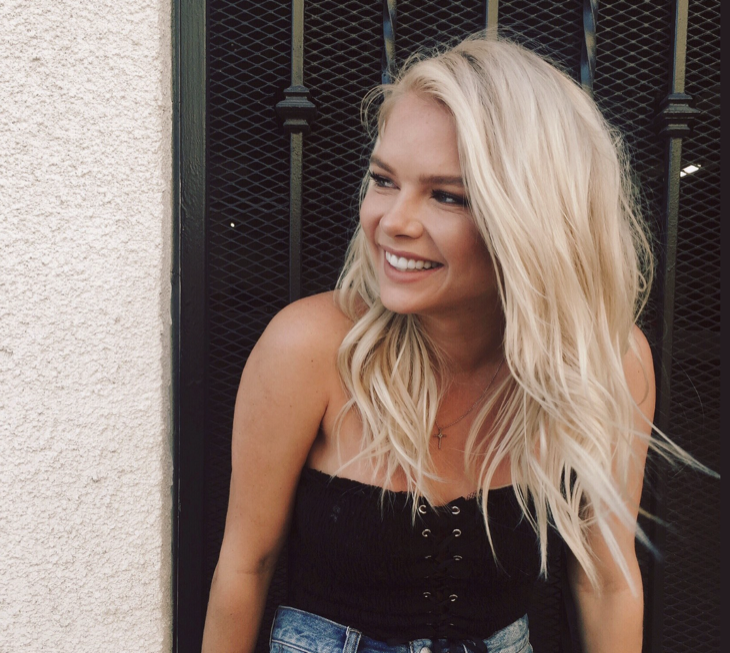 The Young and the Restless alum Kelli Goss is sharing some very exciting family news with her fans. She recently posted a photo of a newborn baby on her Instagram account stories. But no, it’s not what you think!

Kelli revealed that her brother Jason Goss and his wife Jana Rose Goss welcomed a new baby! Kelli shared a few new photos of her niece, Scarlett Rose, Goss on her social media accounts. And from what we can tell, both mother and daughter are happy and healthy. A lot of Kelli’s fans congratulated her and her brother’s family on their latest addition.

As many fans can remember, the 25-year-old actress played Courtney Sloan on the Young and the Restless from 2013 until 2015. Since then, she’s worked on several different television series, including The Ranch on Netflix and Speechless and has starred in a television movie called Briana. She also appeared in one episode in the highly-rated primetime show The Big Bang Theory back in 2015. It’s safe to say that she’s one very busy actress with a lot going on for her right now. Of course, fans would love it if she made her way back to Genoa City soon. When it comes to soaps, fans know that anything can happen at anytime. So far Kelli herself hasn’t made any comments about a possible comeback. 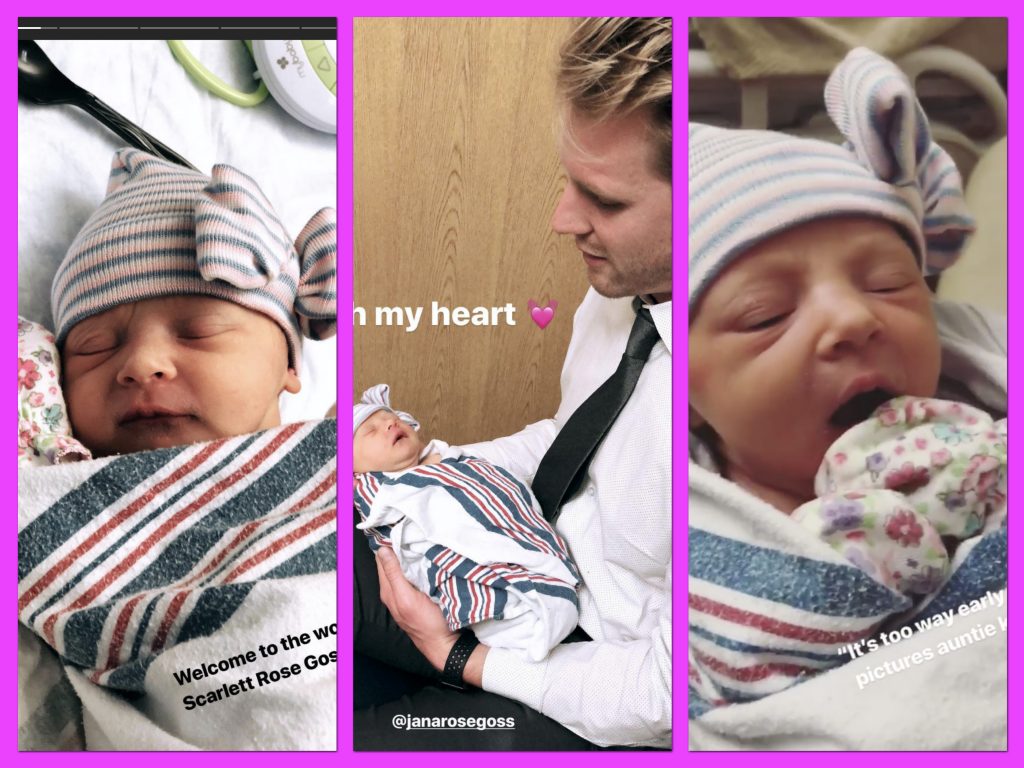 Congratulations to Kelli and her entire family on their new bundle of joy. There’s no doubt that she’s one and very excited aunt. We also can’t wait to see more photos of the newborn baby soon. Let us know what you think by dropping us a line with your thoughts in our comments section below.

Also, don’t forget to check back with Soap Opera Spy for all the latest news, updates and spoilers on The Young and the Restless and all of your favorite daytime television shows right here!