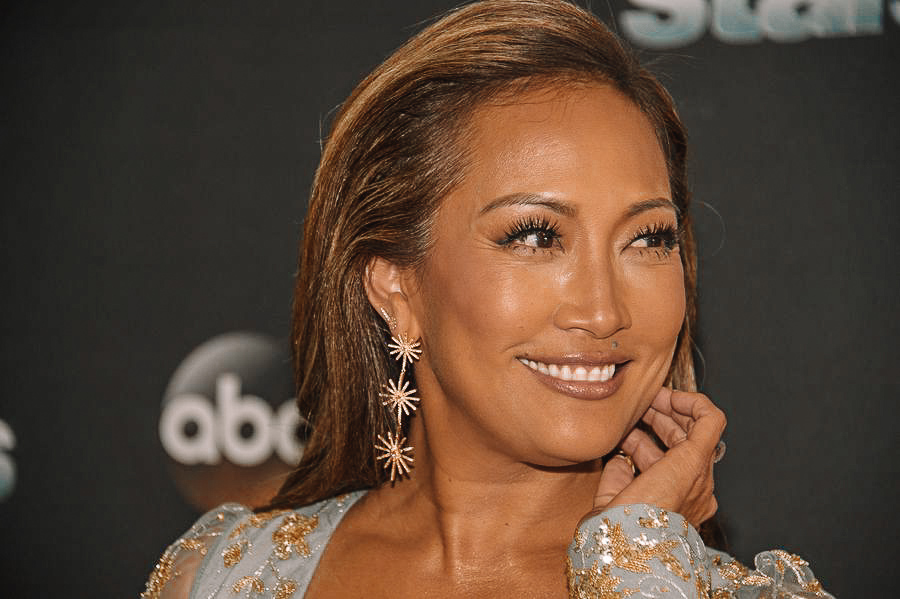 It’s safe to say that no one definitely saw this coming. Even though it’s no surprise that many celebrities have had very colorful and interesting dating lives, fans are surprised to hear that Dancing With The Stars judge Carrie Ann Inaba has managed to keep this piece of information under the radar for a very long time.

The 50-year-old dancer revealed that she used to date John when she was a fly girl on the hit 90s show In Living Color. Yes, this is the same show that Jennifer Lopez got her big break on as a fly girl, too. Carrie says that the relationship sort of happened pretty fast.

“When I was a Fly Girl, the dreamiest thing happened,” Inaba said. “Somebody was like, ‘Somebody wants to meet you across the room.’ The room parted, and on the other side of the room was John Stamos.”

So how did things end? Apparently John was too hot for Carrie to handle. Or so, we think!

“We dated for a little while and, I have to tell you, he’s the loveliest human being in the whole world,” she said. “I met his mother and the family; they’re just so great. It didn’t work out because I was not quite ready for someone as good as John Stamos in my life at that moment.”

At least they will always have their memories, right?

Coronation Street Spoilers: No Happily Ever After For Leanne and Nick, She Breaks His Heart

The Young and the Restless (YR) Spoilers: Phyllis’ Past Catches Up To Her – Summer’s Betrayal and J.T. Mess Converge