The Bold and the Beautiful Comings And Goings: Soap Brings Back Bridget Forrester This Christmas, Casts Katrina Bowden 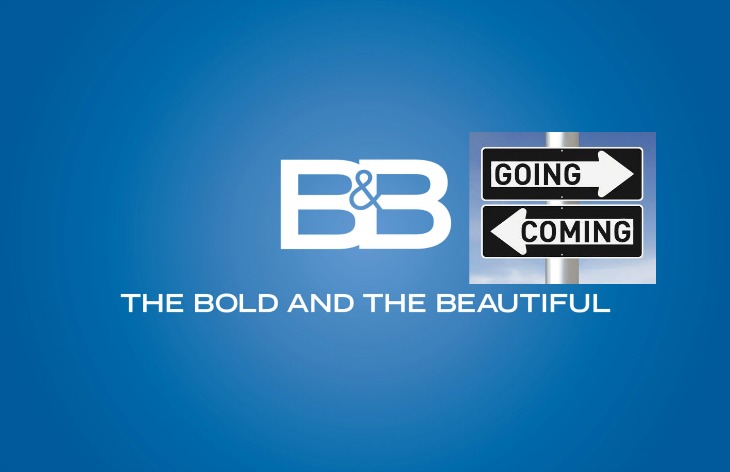 “The Bold and the Beautiful” is bringing Bridget Forrester back just in time for the holidays. Ashley Jones is set to make a guest appearance on the show’s December 25 episode. Although her return has already been confirmed, we still don’t know what story line will she be part of.

Bridget was last seen on the TV screen during the wedding of her Aunt Katie and Thorne Forrester last September. Prior to that, she appeared on a recurring basis between 2011-2012, 2013, and 2015. Ashley Jones debuted as the new Bridget Forrester in 2004. She left in 2010 but returned for brief stints during the years mentioned earlier.

Other TV personalities have played as Bridget on the show. Jennifer Finnigan was the first one who played Bridget Eric and Brooke’s daughter, followed by Emily Harrison, and then Ashley Jones.

Bold and the Beautiful Spoilers Friday, December 14: Wyatt Drops A Bomb On Sally, Liam Caught Between Hope And Steffy

In an interview with Soaps In Depth, she admitted that she has a “deep affinity” for the soap and will always feel that way. She believes there’s “plenty of story to tell” about Bridget and she will always be ready every time they need Bridget back.

Before joining the Bold and The Beautiful cast, Jones was part of The Young and The Restless from 1997-2000. It was during that time when she earned two Daytime Emmy Award nominations for Outstanding Younger Actress. She also appeared on the second season of HBO’s supernatural drama True Blood as Daphne and in General Hospital.

Another character is joining The Bold and the Beautiful. Katrina Bowden, who has been part of 30 Rock for all its seven seasons, is now part of the show’s regular cast. Starting January 14, 2019, Bowden will play the character Flo, who shares a past with Dr. Reese Buckingham.

Before her new role in B&B, she made guest appearances on New Girl and Psych, and had starred in Lifetime movies including Framed By My Fiance. She made her acting debut in 2006 and had a role in One Life to Live.

Bold and the Beautiful Spoilers Monday, December 17: Liam Must Choose Sides, Sally And Wyatt Get Closer