The Young and the Restless Spoilers: Victor’s Schemes Unraveled – Could Bethany Be Returning to Genoa City Soon Too? 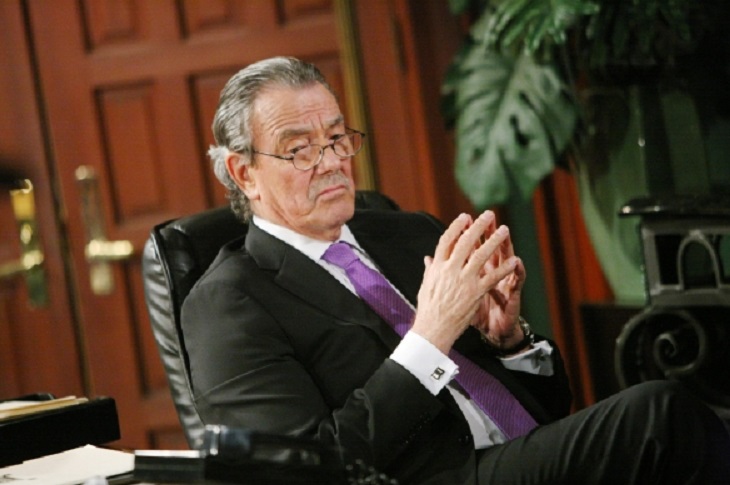 The Young and the Restless (Y&R) spoilers tease that as Victor Newman’s (Eric Braeden) schemes continue to unravel and the truth is coming out, is it possible his fall guy, or woman in this case, Bethany Bryant (Chrishell Stause), could be returning to reap the benefits of his epic fall from grace?

Related:  Phyllis Reminds Dina of Herself – Battle For Billy Continues

Y&R fans, remember when Billy Abbott (Jason Thompson) owned a bar ‘The Boulevard’, he had hired Bethany, then in 2016 he ran into her at a bar where he recognized her and she admitted her crush on him.

The two ended up in a rather strange relationship while Billy continued to obsess over his brother, Jack’s (Peter Bergman) wife, Phyllis Summers (Gina Tognoni).

It truly was a delight to see someone so free-spirited as Bethany take on people like Billy’s mother Jill Abbott Atkinson (Jess Walton), but it appeared she was ultimately ran out of town by Victor Newman when he left her a key to a locker that contained a 3 million dollars; she, of course, was used as a scapegoat by Victor for his scheming with Chloe Mitchell (Elizabeth Hendrickson) that led to the framing and untimely death of his son, Adam Newman (Justin Hartley).

The Young and the Restless spoilers reveal that according to SID, Stause is never willing to say “never” but reminds viewers of the CBS soap opera that power has changed hands since she last appeared on the daytime drama and that could really complicate things when trying to bring her back to the show. Who wouldn’t love to see the spitfire return and stir up a little trouble with several of the citizens of Genoa City?

Y&R’s Chrishell Stause is no stranger to daytime as she portrayed Amanda Dillon on ABC’s now defunct soap opera All My Children and Jordan Ridgeway on NBC’s Days of Our Lives (DOOL) but perhaps the biggest role of her life is about to happen, as she is set to marry Y&R alum and heartthrob, Justin Hartley later next month.

Be sure to tune into CBS’ The Young and the Restless (Y&R) to catch up on everything happening right now in and around Genoa City. Check Soap Opera Spy often for updates, news, rumors and spoilers!

The Young and the Restless Poll: Will Lily and Cane Save Their Marriage? VOTE!