The Young and the Restless Spoilers: Phyllis Reminds Dina of Herself – Battle For Billy Continues 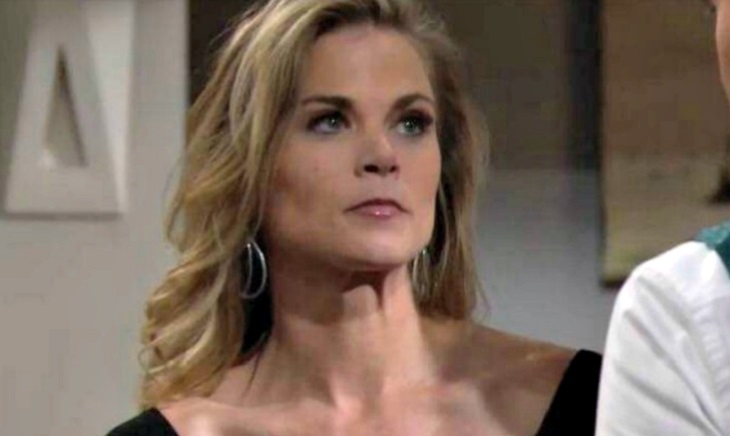 Dina (Marla Adams) told Phyllis (Gina Tognoni) what she thought of her on ‘The Young and the Restless’ shortly after both women met. The former Mrs. Abbott, meaning Phyllis in this instance, knows that Jack’s (Peter Bergman) mother isn’t a fan. That also means Madame Mergeron isn’t a ‘Philly’ supporter.

The former Mrs. Abbott, in this instance meaning Dina, has openly acknowledged that she left her husband decades ago. That issue was directly addressed with Phyllis. Dina doesn’t seem to realize that every person’s life is unique. While personality types may be similar, circumstances only fit parameters once.

The stunning emergence of ‘Philly’ punched Jack in the gut. ‘Villy’ fans and those who haven’t liked the sight of Phyllis since she was first played by Michelle Stafford, still stand with Jack as a result.

The original edition of Phyllis often hurt others without remorse. But today’s Phyllis has a softer heart. As for Jack, he’s still not much better that Stafford’s Phyllis ever was.

Dina hasn’t noticed the face change from Stafford to Tognoni. Unlike Marco (also played by Bergman), they aren’t doppelgangers. However, tenured Y&R viewers recognize that Tognoni’s interpretation of Phyllis is vastly different than Stafford’s. Savvy fans also are aware that Tognoni is working under different people than Stafford did, as is the nature of the soap business. 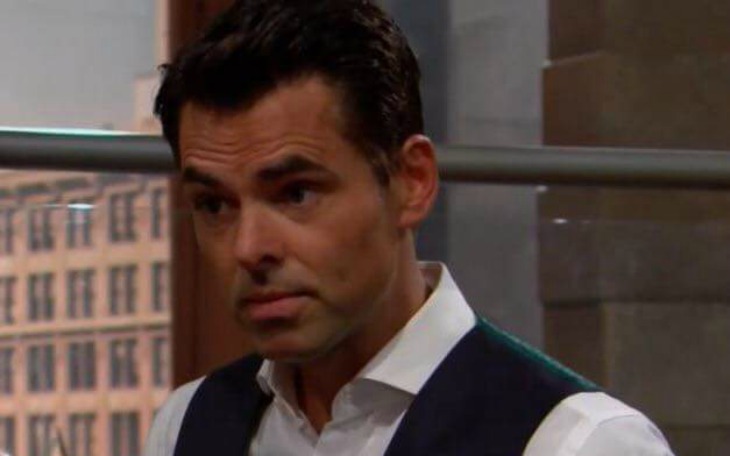 An unlikely friendship formed between Billy (Jason Thompson) and Phyllis two years ago. Jack’s emotional abandonment of his wife served to push Phyllis away at that time. ‘Phack’s’ demise was paralleled by ‘Philly’s’ rise in retrospect.

So it makes sense that Dina would try to protect Billy, since she wasn’t around to help her son Jack when Phyllis is believed (by Dina) to have wronged him. Billy has charmed many in his day and is genetically linked to two of Dina’s children. Ashley’s (Eileen Davidson) issue deserves its own digital space.

Dina is another force working against ‘Philly’. Fans of that couple are right to worry how long it will be before one of its two members decides to stop it as well.

Related: The Young And The Restless Spoilers: Greg Rikaart Returns For A Two Week Stint