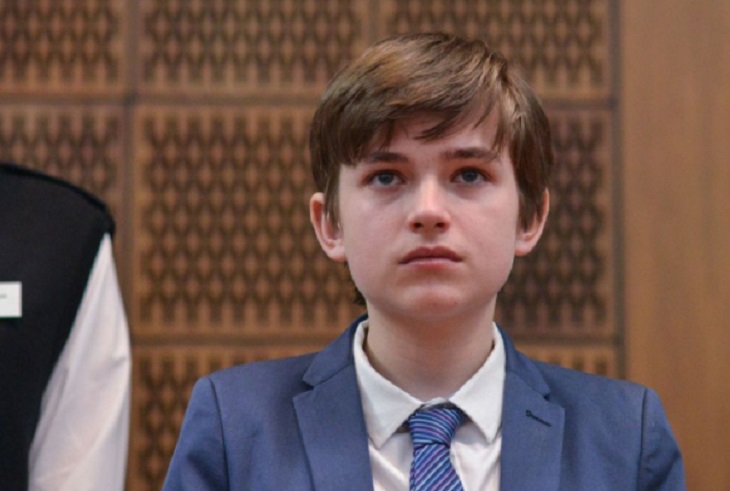 EastEnders spoilers indicate that Ian Beale (Adam Woodyatt) is not having the best time at the moment. His eldest son Steven Beale (Aaron Sidwell) has just died in an epic fire. And his wife Jane Beale (Laurie Brett) is unconscious in hospital because of the blaze. He fears he may lose her too, which on top of his daughter Lucy Beale (Hetti Bywater) being murdered, he really can’t take. Ian is emotional and the realization of his past actions regarding his son Bobby Beale (Eliot Carrington) are becoming clear to him.

Previously Ian and Jane wanted to protect their young son as they found out it had been him who killed his big sister Lucy. They lied to the police and let Max Branning (Jake Wood) go to prison in their son’s place. But this action is finally coming back to haunt the Beale’s. As it is Max who was behind the fire in hopes to kill Jane as revenge.

Related: EastEnders Spoilers: Will Justice Be Served In Walford?

Ian must face a difficult choice. Either shove Bobby away for what he did, as the repercussions could cause two more of his family members to die. Or bring his son home. The young boy has anger issues but ultimately has been shown to care for his family. Should Ian have him back in the square where he can keep him close. He most certainly needs the emotional support. Ian was supposed to visit Bobby at his boarding school but has been putting off seeing his son, but what choice will he make?

If Bobby was back in Walford he would be an easy target for Max who is now on a timer to complete his revenge. He only has until Jane wakes in hospital until he is found out. Are we going to see Max harm Bobby? After all he is the one who killed Lucy in the first place.

The Young and the Restless Spoilers: Victor’s Schemes Unraveled – Could Bethany Be Returning to Genoa City Soon Too?