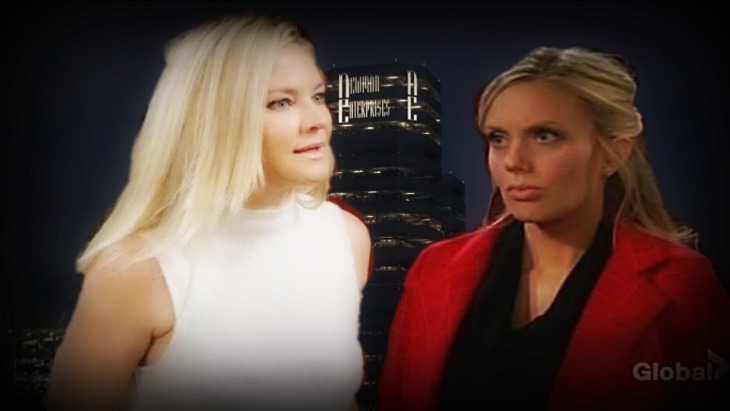 The Young and the Restless spoilers say that a heartbroken Sharon will find out exactly what her boyfriend Scott has been doing behind her back with Abby. Both Faith and Nick caught Abby and Scott in the act and now Sharon will confront Abby in what will be a very explosive fight between the two of them.

Related: The Young and the Restless (YR) Poll: Who is Y&R’s Best Actor This Year?

Faith and Mariah Know About Scott

First, it was Faith who found out that they made out in a storage closet together. She just couldn’t tell Sharon what she saw even though she knew she had to. Instead, she went to Mariah. Not wanting to see her mother devastated, Mariah kept the information to herself. As a matter of fact, she took matters into her own hands by confronting Abby. She told her that she couldn’t be in the same room with Scott unless it was for work. Otherwise, Mariah said Abby needed to keep her distance from Scott for her own good.

If that weren’t enough, Nick also saw the couple getting very hot and heavy in a steamy make-out session during the Newman Enterprises New Year’s Eve party. Scott and Abby acted as if no one else was there, even though everyone else was in the next room.

Next week on #YR, Sharon let’s Abby have it: pic.twitter.com/dLpaPsmQs6

After Nick tells Sharon the truth, Sharon confronts Abby during a family gathering. She never trusted Abby in the first place, but can’t believe that she would do something like this behind her back. Sharon lashes out at her but Abby does her best to defend her actions. Still, Sharon can’t believe that Scott would do something so horrible to her. Sharon won’t let this get her down though. She is going to make everyone pay for their actions one way or another.