The Young and the Restless (YR) Poll: Who is Y&R’s Best Actor This Year? 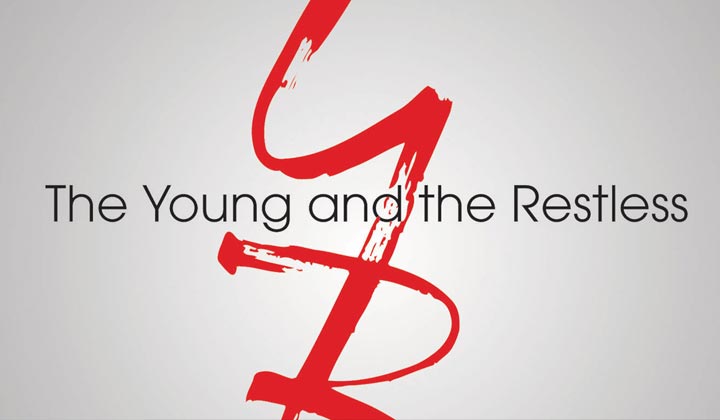 Devoted fans of ‘The Young and the Restless’ know good soap when they see it. Backstage decisions are made, scripts are written and rehearsed by the cast. Lights, camera, action and Genoa City appears on-screen five days a week year-round. So, who among Y&R’s talented cast has delivered the best performance this year?

Marla Adams (Dina) continues to generate consistently astounding efforts. Originally cast as a side character in the mid-1980’s, Adams return to the show is enabling a haunting take on Alzheimer’s disease that’s as impressive as it is important.

There can be no reasonable debate about Y&R presenting a storyline that addresses this meaningful topic. To the acting point, Adams’ range allows her to move from snarky Madame Mergeron to vulnerable mother within one second. Incredible!

Daniel Goddard (Cane) has taken his character to places never before seen. While Cane has had past personal and marital issues, this time he’s sabotaged himself, Lily (Christel Khalil), the twins and his career all within a short time span. He also lost the mother of his second son and became a single father.

Seasoned viewers saw the telegraphed arc that spelled Cane’s downfall, yet Goddard still managed to elicit feelings of disgust and compassion from the audience. It can be said that he’s offering his finest year since first joining the cast in 2007.

Sharon Case (Sharon) has ranked with the show’s best actors since being hired in 1994. She, somehow, worked through repetitive storylines since Cassie (Camryn Grimes) died in 2005. But Steve Burton’s (Dylan) exit from the cast earlier this year signaled the long-awaited resurrection of the Sharon character.

Instead of spinning out of control and alienating herself from GC society once more, Sharon took responsibility for the Christian (Jude and Ozzy McGuigen) paternity and maternity lies. She kept herself in check after Dylan left, enrolled in college classes, began volunteering at the Crisis Center and took over Crimson Lights, which purposely evoked her early Y&R history.

Sharon’s choice of Scott (Daniel Hall) was telling, as Hall’s character offered a different type of romantic match. With whatever happens between them, Y&R has positioned Sharon to either forgive Scott his misgivings or to move on without him. Yes, Case has impressed, as always.

Of course, there are other cast candidates who could be mentioned as having delivered great performances since last January. Y&R has a deep roster, which is why it continues to rank number 1 among all scripted broadcast network daytime shows.

Fans of ‘The Young and the Restless’ rightfully express their opinions on a regular basis. So, is Y&R’s best actor this year? Please vote in our poll below!

The Bold and the Beautiful POLL: Which Forrester Brother Are You Rooting For Thorne or Ridge? VOTE!