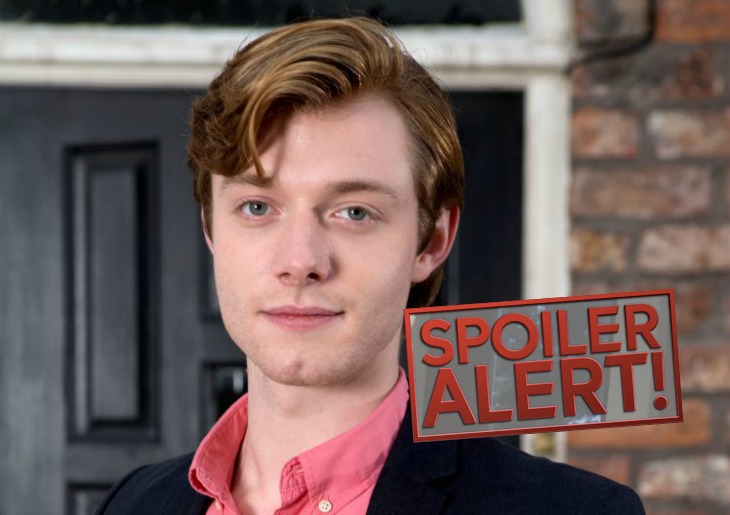 Coronation Street spoilers indicate that Daniel Osbourne is about to get a new love interest. And that’s a good thing, especially since he’s been caught in the middle between Sinead Tinker and Chesney Brown for months now.

Reports indicate that Daniel will finally leave his love and lust for Sinead behind for a new woman in Weatherfield: Cindy Watson. As a matter of fact, Daniel and Cindy have struck up a friendship, with many even sensing that they have been doing a lot of back-and-forth flirting in the last several episodes.

According to the Birmingham Mail, actor Rob Mallard even hopes that Daniel will get more scenes with Cindy, played by actress Esther Hall. After everything he’s gone through in recent months, he deserves to be happy. He felt as though he was being pulled in all different sorts of directions while Sinead was trying to decide between him and Chesney.

Rob explained, “Daniel doesn’t trust women because he keeps getting hurt by them, but Cindy comes in with opportunity for him.”

Unfortunately though, Daniel’s life might soon be in danger. That’s because Pat Phelan is hot on his heals. Daniel has a feeling that Pat is behind two of Weatherfield’s latest murders and is determined to find out the truth before anyone else.

Rob added, “I think they have both underestimated each other and it will be interesting to see if each of them realizes how clever the other one is. They are both incredibly calculating and they are both social manipulators. Daniel is very good at recognizing if a conversation is about to expose him and he knows how to push it in a different direction, and Phelan is brilliant at that as well.”

Coronation Street airs weeknights on the ITV network in Britain and is available on BritBox in the United States. Let us know what you think by leaving us a line with your thoughts in our comments section below. Also, don’t forget to check back with Soap Opera Spy for all the latest news, updates and spoilers on Coronation Street and all of your favorite British soaps right here!

The Bold and the Beautiful RUMOR: Bill Bribes Steffy’s Doctor To Make Liam The Baby Daddy?