The Young and the Restless RUMOR: Graham is Ashley’s Fraternal Twin – Dina’s Other Child Revealed? 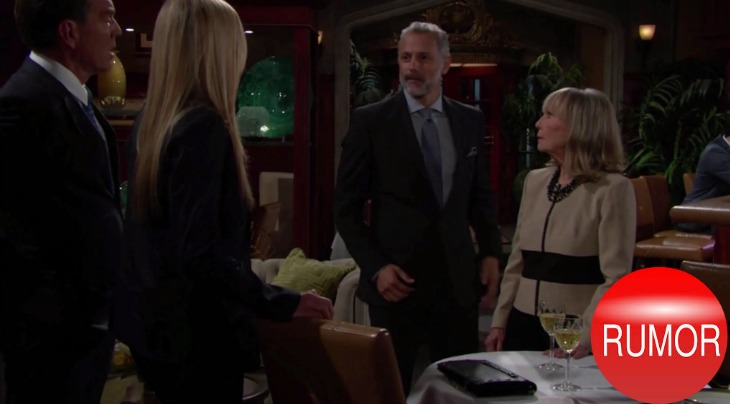 A partially implied tease is being offered by ‘The Young and the Restless’. Graham (Max Shippee) has been presented by Dina (Marla Adams) as her companion. But Jack (Peter Bergman) and Ashley (Eileen Davidson) should consider whether he’s actually their brother. And more to the direct point, he’s actually Ashley’s fraternal twin.

This is the potentially deeper scenario behind the apparent elder abuse storyline that was offered earlier in the week. Brent Davis (played by Bert Kramer and Jim McMullan) fathered two children (Ashley and Graham) with Dina.

Consider Graham’s age range. Take a second look at his attentiveness and protective nature. Wouldn’t it make sense that Dina withheld this information from her other children? She came to Genoa City in order to seek reconciliation, not to introduce another member of her family.

Dina must be thinking that the additional layers of emotions that all parties involved would have to work through would confuse matters at this time. Possibly, at some point in the future she’ll confirm the truth. But for now she just wants to reestablish solid ties. 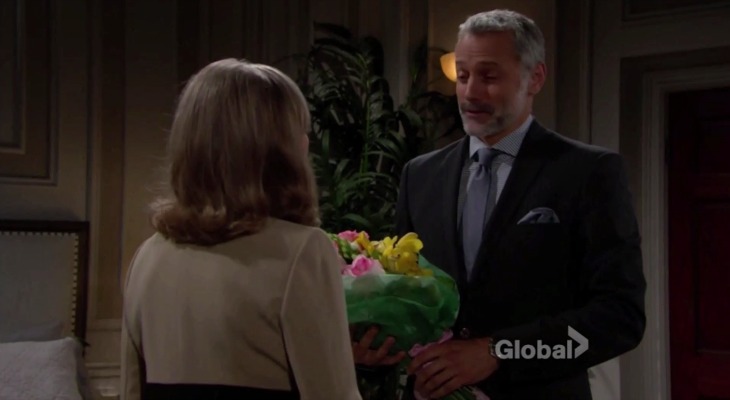 If Graham is Dina’s child, he likely would want to maintain his place as her preferred heir. Of course a companion, as he’s been presented, might try to stake claim to her financial fortune as well. But the biological issue certainly can’t be fully dismissed as this is a daytime drama.

In addition to this reasonable speculation it’s also worthwhile to address Dina’s mental state. She’s had a few ‘senior moments’ during her trip, which could be evidence of Alzheimer’s or simply a medication issue. Is Graham manipulating Dina’s prescription drug use in order to maintain control over her?

As with any new character, Graham’s backstory can be written in any direction. The far more intriguing story would be for this middle-aged male to be revealed as Dina’s child and potentially, Ashley’s twin. Sibling rivalry issues and future money matters would surely prove to be engaging, especially if Graham is actually treating his mother harshly.

If Graham is Dina’s child, then Ashley becomes her mother’s savior. The summer should provide an answer to the Graham question in one way or another on Y&R.