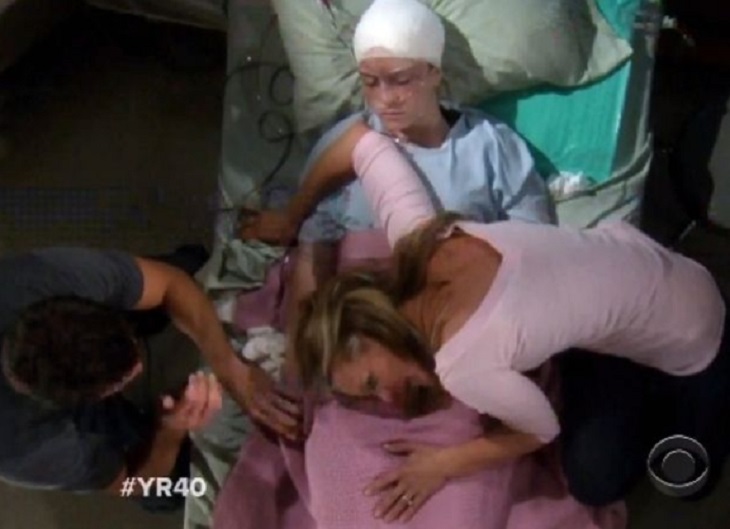 ‘The Young and the Restless’ has killed off many a character in its 43-year history. Which ‘Y&R’ characters do you think TPTB should never have killed off as part of a storyline?

The death of Sharon [Sharon Case] and Nick’s [Joshua Morrow] daughter was one of most unnecessary deaths on the soap opera. It merely pushed Nick into Phyllis’s [then Michelle Stafford] arms and the couple had an affair which brought Summer [Hunter King] into the world creating yet another who is the father of my baby storyline.
Not only did Cassie’s death drive Sharon and Nick apart as well as Phyllis and Jack [Peter Bergman], it left Daniel [Michael Graziadei] facing a manslaughter charge after a 14-year-old Cassie decided to drive a drunk Daniel home from a secret party.

Related: The Young and the Restless Wedding Shocker: A Genoa City Couple Elopes

‘The Young and the Restless’ fans got Camryn Grimes back as Mariah Copeland in 2014, but Cassie is just one of the characters the writers should never have killed off from the daytime drama. 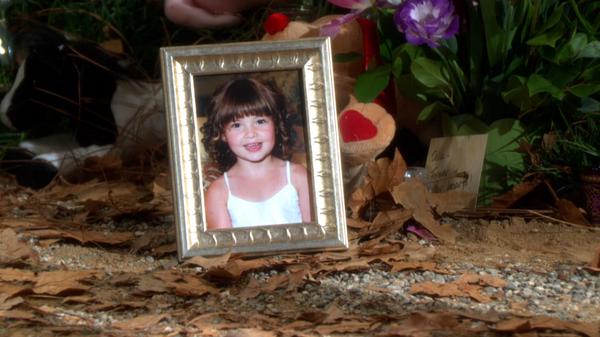 ‘The Young and the Restless’ fans understand that there had to be some storyline used in order for Adam Newman [then Michael Muhney] to exit the canvas. Delia’s death was also used to make the switch in actor’s portraying Billy Abbott from Billy Miller to David Tom. There was absolutely no reason to kill off Delia Abbott.

The young girl could have lapsed into a coma and Adam could have still been on the run, afraid of the possible murder charge. Delia’s death changed the entire canvas of ‘Y&R’ by destroying Billy and Victoria’s [Amelia Heinle] marriage, driving Chloe [Elizabeth Hendrickson] over the edge so far that she kidnapped best friend Chelsea Newman’s [Melissa Claire Egan] son, Connor.

Eventually, Delia could have awoken from her coma and Adam could still have been charged with attempted manslaughter. 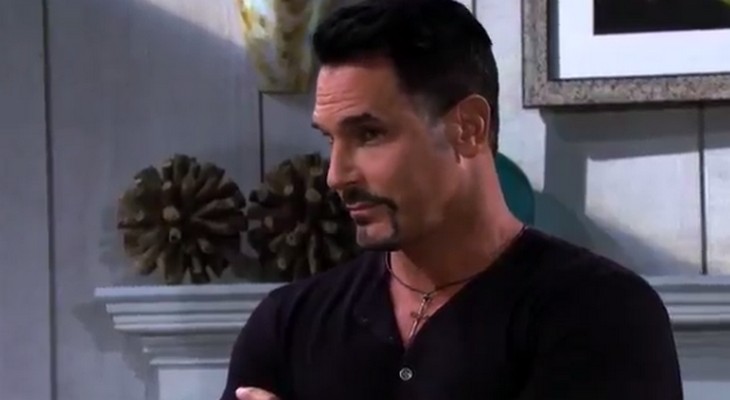 Brad was the resident bad boy of Genoa City and his death left a huge hole that has never been filled. Brad arrived in Genoa City in 1985 and Traci [Beth Maitland] quickly took a liking to the handsome young pool boy. Before ‘Y&R’ viewers knew it, Traci and Brad were married and just as quickly divorced.

Brad went on to have an affair with or was married to just about every woman in Genoa City. Ashley Abbott [Eileen Davidson], Lauren Fenmore [Tracey E. Bregman], Sharon Newman, Victoria Newman – the list goes on.

Brad’s death was completely unnecessary and had no positive effect on any ‘Y&R’ storyline. Brad followed Sharon to the Abbott cabin at Twin Lakes the day her divorce papers from Nick were served. Brad’s car broke down and when he got out he heard distress cries from Noah Newman [then Kevin Schmidt] and Eden Baldwin [Vanessa Marano],  who had fallen through the ice on the lake. Brad may have died a hero but it devastated his daughter Colleen Carlton [Tammin Sursok] and her mother, Traci Abbott, though Brad and Traci had long been divorced. 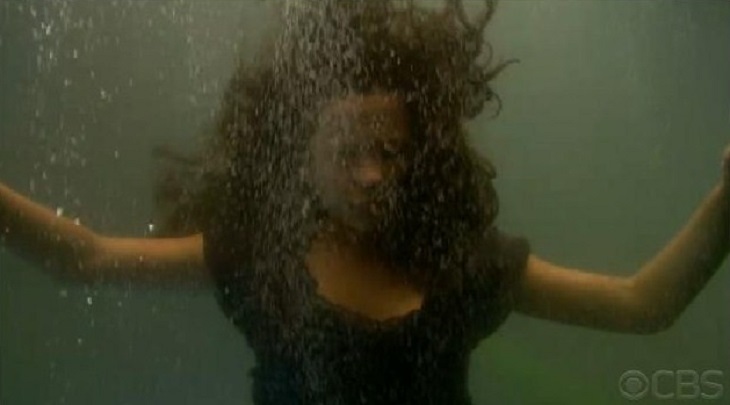 When Colleen’s father Brad died the young woman assumed his seat on the Newman board of Directors’. Victor Newman [Eric Braeden] wasn’t about to allow Brad Carlton’s daughter to take her rightful place on the board. Victor hired Gloria [Judith Chapman] and Jeffrey [Ted Shackleford] to get Colleen drunk at Jimmy’s bar where Jeffrey took video of Colleen dancing on a table and baring her breasts.

Not only did Colleen lose her seat on the Newman Board of Directors’, she lost a teaching job at GCU when her prospective employer saw the video online. A series of unfortunate events led to Colleen meeting Patty William [Stacy Haiduk] at the Abbott cabin where Patty kidnapped Colleen at gunpoint.

A spider bite put Patty’s life in jeopardy and Colleen hurried off in a canoe to find help. Colleen fell out of the canoe, hit her head and drowned in the same lake as her father Brad. 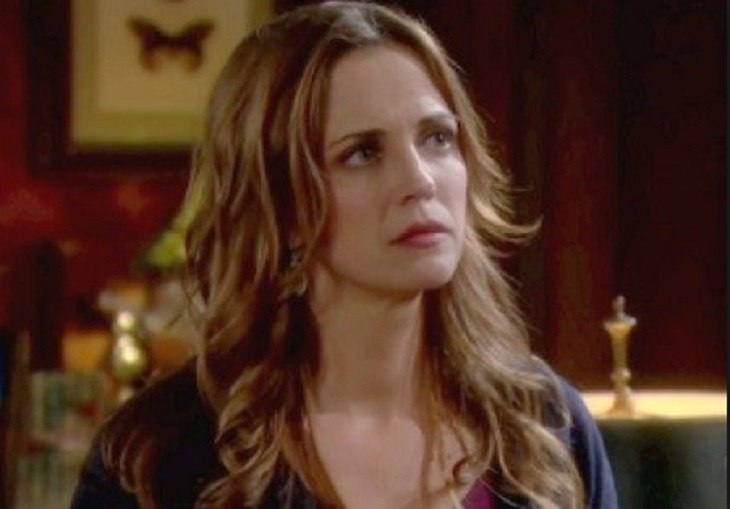 ‘Y&R’ fans felt cheated when the writers killed off Sage leaving the Christian/Sully storyline hanging. Just as Sage found out the truth about Christian and went to tell Nick their son was alive Sage was killed in a car accident. This unnecessary death only seemed to allow for yet another storyline of Sharon hiding the paternity of a child from one of her ex-husbands’.

There is hope though that Sage will return to ‘The Young and the Restless.’ Upon the firing of executive producer Jill Farren Phelps speculation began that her replacement Mal Young may bring some major characters back to Genoa City – and Sage may be one of those characters.

There are many other beloved characters that have been killed off over the years. Which one of these five to you believe was the most unnecessary? Do you agree with the 5 choices or do you think there are other characters that were killed off without any thoughts of ‘The Young and the Restless’ fan reaction?