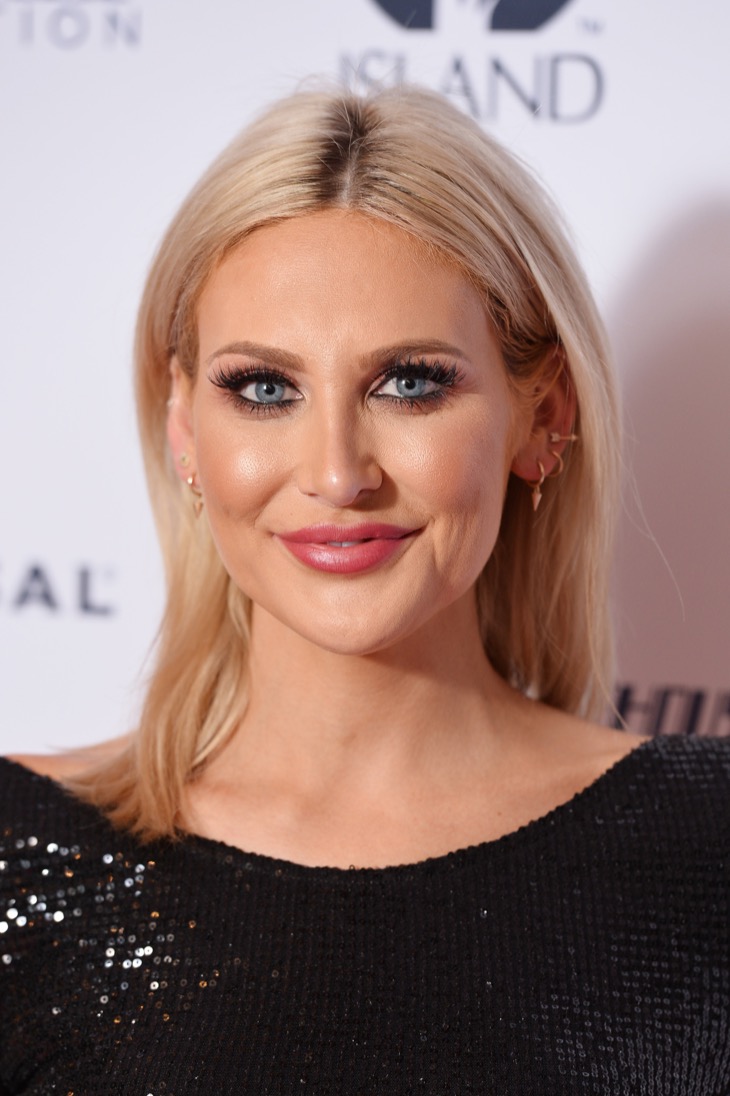 Celebrity Big Brother rumors hint that we might be seeing Spencer Pratt’s biggest enemy join this upcoming season. And no, it’s not who you think. New reports indicate that Spencer Pratt’s sister Stephanie Pratt, who was also a regular on MTV’s The Hills, might be joining the cast. She supposedly met up with Celebrity Big Brother producers about adding her name to the lineup.

As a matter of fact, Stephanie – who has had an on again, off again relationship with her brother Spencer Pratt over the years – hinted late last summer that she would be interested in joining a reality television show or competition just so she could tell her side of the story or what she calls as “the truth” about her and her brother.

Stephanie even tweeted to her fans last August, “I have protected people over the evil things they have done – & I’m tired of it- tired of my parents living in denial. Time 2 tell the truth.”

And when one fan suggested that Spencer does have a “good side” to him, Stephanie responded with, “No he doesn’t.”

According to Hidden Remote, insiders even believe that Stephanie would be a great housemate. One source even told the site, “The producers see her as a heritage reality star- one of the original global reality stars who has continued in reality TV both in the US and UK. It’s expected to be a huge show in the UK when it’s shown over here.”

So far neither Spencer Pratt nor Heidi Montag has made any comments as to whether or not they’d try to stop Stephanie from joining the show. But at the same time, there has been speculation that Spencer and Heidi would be a great fit for Celebrity Big Brother as well. After all, the couple did join the British version earlier this year and were a huge hit with fans.

Celebrity Big Brother is expected to return to television screens in early January. So far CBS has not announced their official line up. Let us know who you think should be joining the show in our comments section below. Also, don’t forget to check back with Soap Opera Spy for all the latest news, updates and spoilers on Celebrity Big Brother and all of your favorite primetime television shows right here.

And visit our dedicated Big Brother page for all the latest news, interviews and spoilers.

The Young and the Restless RUMOR: Fan Christmas Present – Michael Muhney Coming Back As Adam Newman?