The Young and the Restless: Mary Tyler Moore Created Ripple Effect – Strong Female Projected Through Many Characters On Y&R 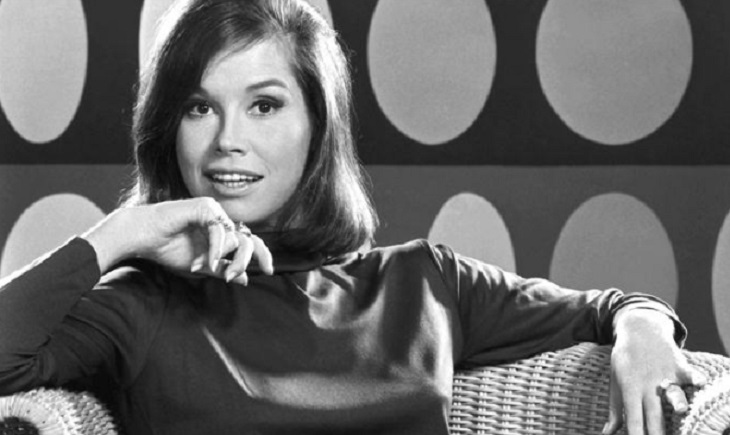 The life of Mary Tyler Moore will be fondly recalled and celebrated. In particular, characterizations of female characters was broadened on shows like ‘The Young and the Restless’ as a result of Moore’s success on ‘The Mary Tyler Moore Show’ in the 1970’s. Her specific influence has long been tagged to television’s evolution, which is exactly apt.

Who, more than anyone in Genoa City came to represent a strong, independent woman more so than Katherine Chancellor (Jeanne Cooper)? No one.

MTM’s first episode (September 1970) was titled ‘Love Is All Around’, which was also the title of the show’s theme song. “Who can turn the world on with her smile?”, was, of course, the first lyric in Sonny Curtis’ classic vocal that became an anthem. Y&R debuted on CBS in March 1973, which was the third season that ‘The Mary Tyler Moore Show’ was establishing new standards within the same broadcast network’s nighttime lineup.

The decade of the 1970’s still represented the heyday of the soap opera. The power of this genre stretched into the next decade, but then began to change as cultural adjustments affected the traditional female audience’s ability to watch live afternoon broadcasts, or time-shifted recordings.

“You might just make it after all.”, is the last line in Curtis’ classic song. Moore did make it and in so doing inspired a generation of people to realize their potential, surely including many Y&R cast members. Notice the word people in the last sentence, as this scribe believes that Moore’s life message was obviously intended for everyone.

‘The Young and the Restless’ Spoilers: Paul Struggling With Guilt – Is He Partially To Blame For Dylan’s Exit?

‘General Hospital’ News: 2017 Daytime Emmy Awards – Why Did These 5 GH Characters Get Overlooked?