The Young and the Restless will be having a familiar face visiting Genoa City and what she is there for will take you be surprise!

Y&R spoilers tease that the realtor Farrah Dubose (Erika Girardi) will be coming back to Genoa City when she is called upon by Jack Abbott (Peter Bergman). Jack feels it’s time for him to get his own mansion and tells his sister Ashley Abbott (Eileen Davidson) that her pretty friend can help him. So will Jack be moving out?

Related: The Young and Restless Spoilers: Sharon and Scott Goes On Date – Next Y&R Super Couple?

You may remember Erika Girardi when she made an appearance back in December as Farrah Dubose, the blonde bombshell who had a feisty exchange with Ashley Abbott. Erika Girardi is known for her part on The Real Housewives of Beverly Hills where so co-stars with Eileen Davidson. She is currently competing on Dancing With The Stars as well.

This will be Girardi’s second appearance on The Young and the Restless. Eileen Davidson got Erika her first appearance on the show for her 45th birthday. That was really sweet of her. Now she’s back and we will be seeing her having scenes with Peter Bergman. 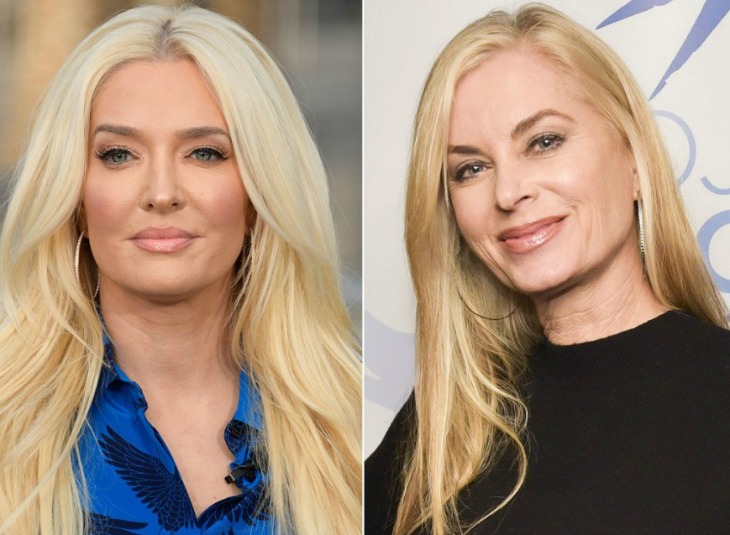 Apparently, Jack is tired of being surrounded by his family and them always being in his business, so he’s ready to make a change, but will he go through with it? The Abbott mansion has been in his family for many years and that’s the only place Jack has ever really called home. There is no doubt that Jack’s family is going to be upset by the news. So if Jack’s moving out that could be a perfect opportunity for Billy Abbott (Jason Thompson) to move back in. What do you Y&R fans think?

We all know that Jack and Billy can not get along and Jack wanted Billy far away from the mansion, but if he’s leaving who will be there to stop him? His sisters want Billy around. So this could definitely have it’s advantages for Billy Abbott.

So make sure to stay tuned to CBS’s “The Young and the Restless” to see what happens next after Jack Abbott calls upon the beautiful realtor Farrah Dubose. Don’t forget to check often with Soap Opera Spy for all your latest Young and Restless spoilers, news, updates, and much more.

The Young and the Restless Spoilers: Abby Must Be Careful – Victor’s Throne Attainable