The Young and the Restless Spoilers: Abby Must Be Careful – Victor’s Throne Attainable 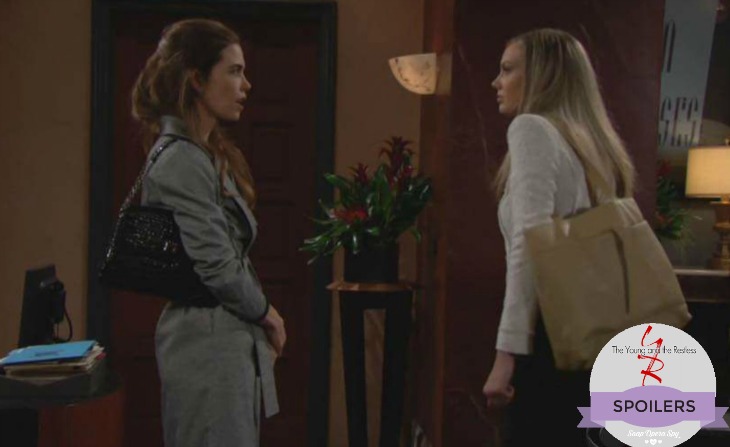 Everyone who knows what Victor (Eric Braeden) did on ‘The Young and the Restless’ is furious. But Ashley (Eileen Davidson) must proceed more cautiously than the rest of her Newman family members. Victor’s second-born daughter finally earned a seat at the corporate table and has been moving toward her dad’s throne in recent months.

While Abby hasn’t officially been tapped as Victor’s heir apparent, she’s the only one of his children who’s in position to take over in the near future. He’s been grooming Abby and she’s surprisingly exceeding expectations.

Related: The Young and Restless Spoilers: Sharon and Scott Goes On Date – Next Y&R Super Couple?

Nick (Joshua Morrow) had zero intentions of returning to Newman Enterprises. Now that the Adam (Justin Hartley) issue has exploded (pun intended), Nick also is once again at odds with his father. So Victor won’t allow his first-born son to influence his business legacy any time soon. 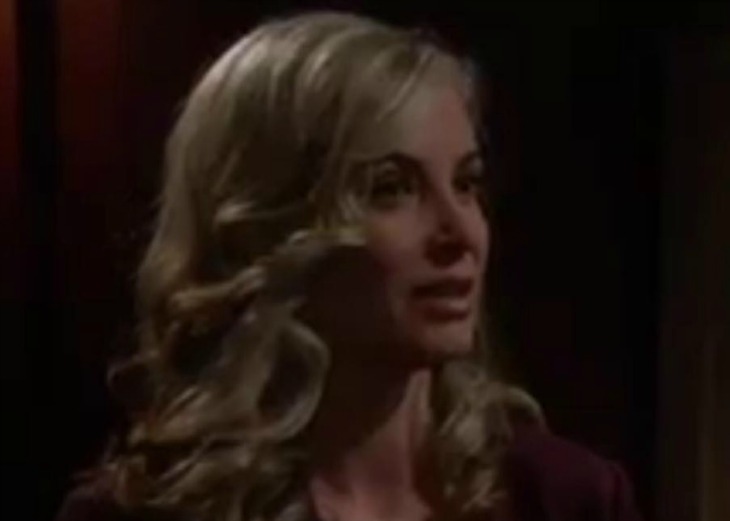 Vickie (Amelia Heinle) is atop Brash and Sassy again. That resulted due to her father’s suggestion. The owner of the niche beauty company that was once a division of Newman has her hands full. She didn’t intend to return to the family business despite what Abby has been thinking. Add to that Vickie’s choice to throw-in with Nikki’s (Melody Thomas Scott) plan to ostracize Victor and viewers know his first-born daughter will remain on the outside for awhile.

In the recent past, Abby opted not to spit vengeance at her father during courtroom testimony. The same group of Newman traitors (in Victor’s mind) wanted to teach him a lesson, which resulted in the Moustache going to prison. Abby’s loyalty was remembered and her actions surely played into Victor allowing her to test his CEO chair.

Yes, Abby has proven herself to be far more than a gorgeous face. She’s also smart. It’s that heretofore hidden intellect that needs to be tapped. Abby should allow forgiveness to remain on the table. Abby can walk with Victor on his path to redemption, which can also be her route to his throne.