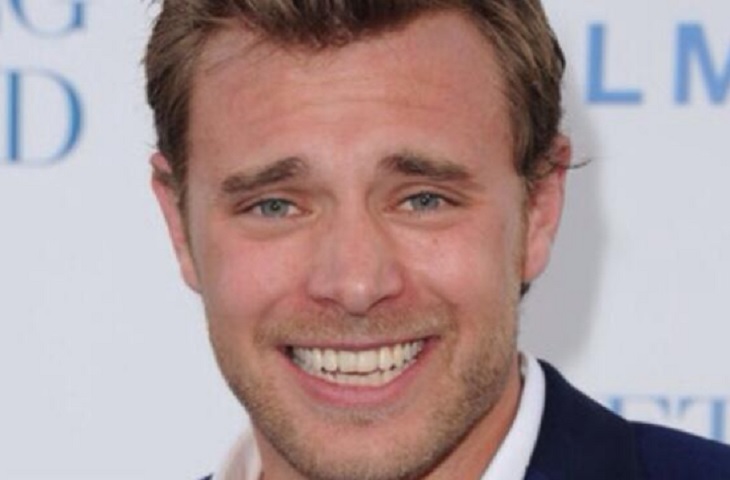 General Hospital’s Billy Miller has been chosen to be this week’s Man Crush Monday! There is no denying just how handsome he, is right down to his cute little smile!

William John “Billy” Miller 2 was born on September 17, 1979 in Tulsa, Oklahoma and was raised in Grand Prairie, Texas. After graduating from the University of Texas, Billy moved out to Los Angeles where he began looking for work. His first big break into acting came after he signed on with the Wilhelmina modeling agency.

Billy Miller’s first soap that he appeared on was “All My Children” as the part of Richie Novak. He was the brother of Annie Lavery (Melissa Egan). After only a year on that soap his character was killed off. That’s when his role on “The Young and the Restless” came into play. Peter Bergman and Elizabeth Hendrickson played a huge part in helping Billy Miller get the job on the daytime soap.

Y&R fans were devastated when Billy Miller left the role as Billy Abbott, but now he plays the part of Jason Morgan on General Hospital and fans have fell in love with him. Everyone was skeptical at first because it is very hard filling the shoes of Steve Burton, but Billy has made the part his own and is doing an awesome job. 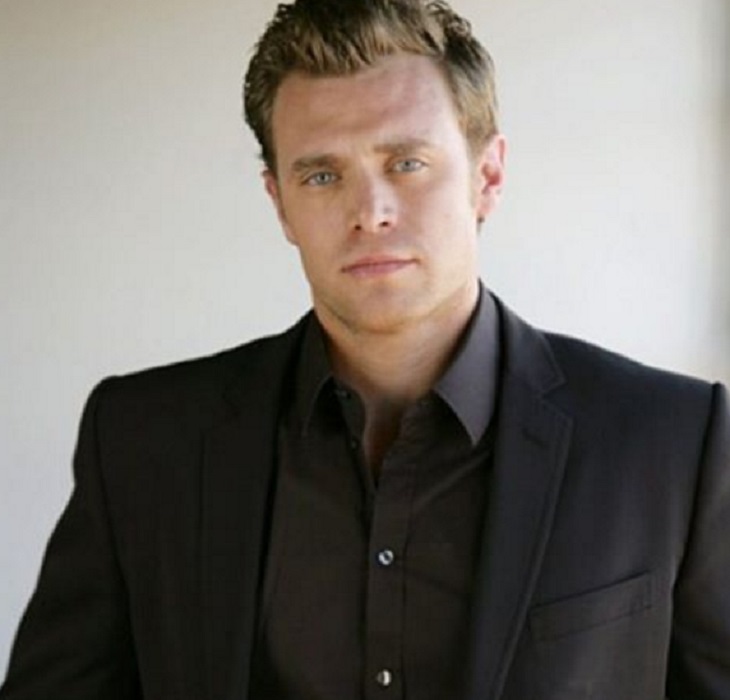 Billy Miller plays the right hand man to Sonny Corinthos (Maurice Benard) on GH. Jason Morgan is a very valuable character to the show and it was music to the fans ears when they learned the character of Jason would be back. Jason and Sam (Kelly Monaco) Morgan are one of GH’s supercouples and it’s great to have them back together and in action. Billy and Kelly have awesome on-screen chemistry and are very close offscreen as well. There have been rumors going around that they are even dating, but nothing has never really been confirmed.

Billy Miller sure is one handsome fellow and certainly is our Man Crush Monday, what about yours? Don’t forget to check often with Soap Opera Spy for all your latest soap spoilers, news, updates, and much more right here.