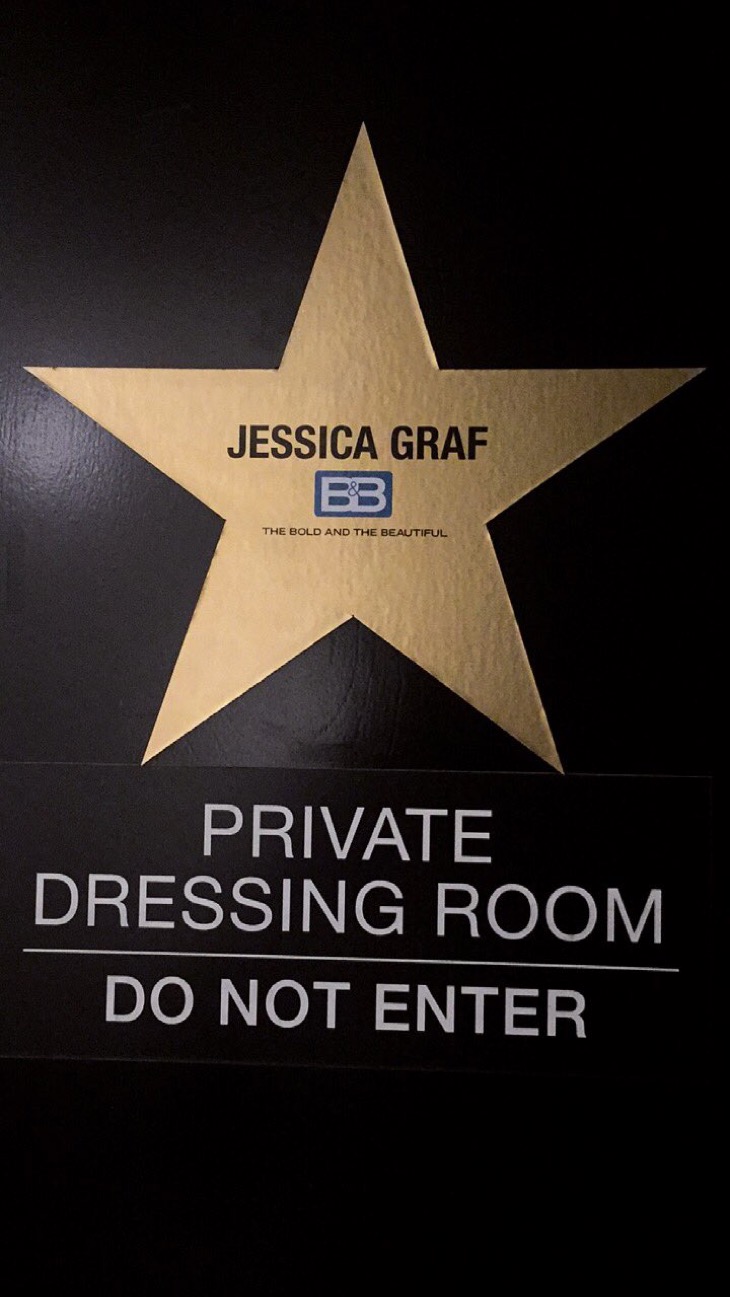 The Bold and the Beautiful (B&B) have some new faces arriving on scene soon. Fans of the CBS soap opera know that every year there is a tradition of former Big Brother housemates appearing in the series; this year is no different.

Related: The Bold and the Beautiful Star Jacqueline MacInnes Wood Is One Busy Lady!

Big Brother season 19’s (BB19) Jessica Graf, the last houseguest (HG) to leave the CBS primetime reality show before Jury House started, and well-known for her shady playing and undeniable commitment and loyalty to her showmance partner, Cody Nickson is set to appear on screen on Monday, October 2, 2017 as Jody. She will be the hostess at the restaurant, Il Giardino and will be sharing scenes with B&B characters, Sheila Carter (Kimberlin Brown), Wyatt Spencer (Darin Brooks) and Katie Logan (Heather Tom).

The Bold and the Beautiful spoilers reveal that Soaps In Depth also tease that Kym Douglas will portray Sharon, a woman working at Spencer Publications and will appear on Tuesday, September 26, 2017; what may surprise people is this is her first time performing on a soap opera. Fans of the CBS soap opera may recognize her as not only a recurring guest host on Home & Family, on the Hallmark Channel but Jerry Douglas’ wife of 32 years. For newer fans, Jerry Douglas portrayed the now deceased Abbott family patriarch, John Abbott on CBS’ The Young and the Restless (Y&R).

B&B sources were not surprised that Jessica Graf will be the one to follow in the tradition between Big Brother and B&B; but when you really think about it, she fits in perfectly as she was constantly surrounded by drama; mostly caused by her own actions or words. Viewers of BB19 should be super excited that the 2-hour finale will be on Wednesday, September 20, 2017, and a new winner will be crowned; you do not want to miss out on who the Jury House will pick to win the half a million dollars.

Be sure to tune into CBS’ The Bold and the Beautiful (B&B) to catch both actresses’ soap opera debuts. Check Soap Opera spy often for updates, news, rumors and spoilers!

The Young and the Restless Spoilers: Cane Wants Forgiveness – Implies Their Problems Are Destroying Mattie and Charlie