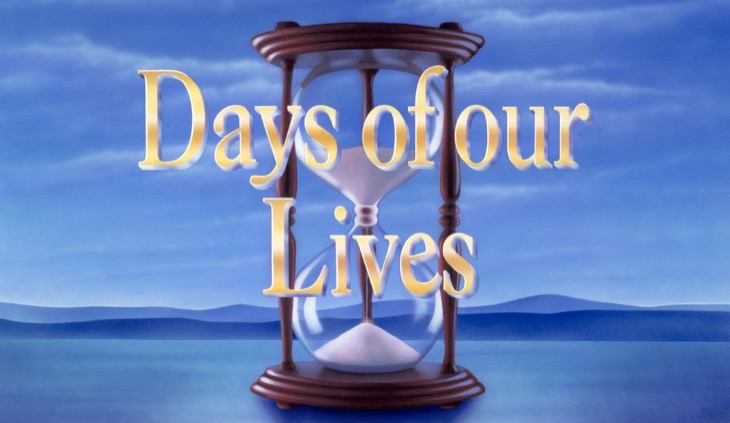 “Days of Our Lives” has been working on creating a fun new product for fans of the show. Next week, you can get your hands on “DOOLMojis.” There will be several different characters from the soap opera, including one of Carrie slapping Sami. Co-executive producer Greg Meng spoke to Soap Opera Digest about the exciting development.

“These ‘DOOLMojis’ represent memorable moments from ‘Days’ and are a fun way to embellish or specifically convey a thought or a feeling or emotion. And, who doesn’t love a great b**ch slap anyway?! Ha!”

Related: Eric Makes a Huge Sacrifice for Brady and Nicole

Some “Days of Our Lives” emojis have already been created. However, there are more that will be released during the next year. There will be a variety to choose from. Some include Alice Horton’s ornament, Carrie slapping Sami Brady as well as Marlena Evans’ possession and levitation.

The actors even added their own input on how they wanted their characters to be represented. For example, there were several different versions of Kate Roberts. They went to Lauren Koslow to get her opinion. The variations are more than just different appearances, but include those little nuances that fans will recognize and appreciate.

As for John Black, look for his trademark eyebrow raise. Also, it looks like there are more than one slapping emoji. Not only is there one of Carrie slapping Sami, but expect a similar one with Sami and Nicole.

Feedback is not just limited to the actors. The developers are looking for the opinions of fans, too. They are especially interested in ideas for future emojis.

“We hope the ‘DOOLmojis’ will be a fun and creative tool for all of us to express our thoughts as ‘Days of Our Lives’ approaches its 52nd anniversary on NBC on November 8!”

As for how they are spreading the word on the product, look for some exciting social media interactions. A Facebook Live event and live tweets with the cast will be announced soon.

Related: Days Of Our Lives Star Kate Mansi Has Something To Celebrate!

The “Days of Our Lives” app will be launched on September 21. That same day, the first batch of “DOOLMojis” will be released. Fans can get them on Google Play for 99 cents. After that, expect new batches to come out approximately every month.

Keep watching the NBC soap and check in with Soap Opera Spy for the latest “Days of Our Lives” spoilers, news and updates!