Grey’s Anatomy Spoilers: A Love Triangle, A Messy Jackson And Maggie Hook Up, And Jo And Alex Revisited? 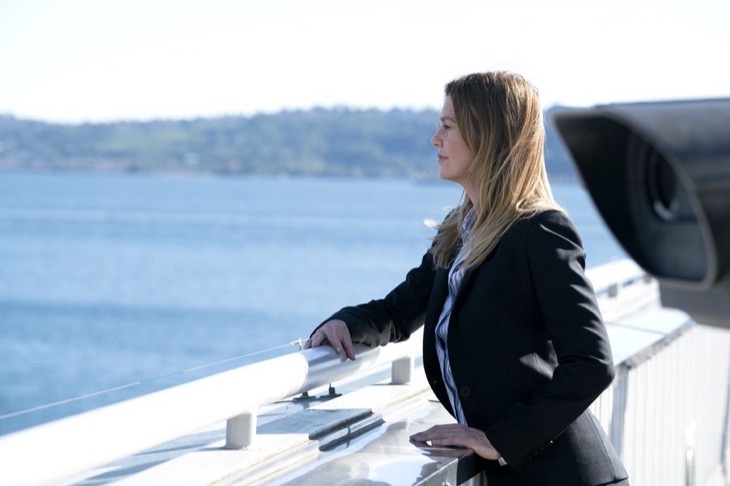 Grey’s Anatomy returns to ABC on September 28. Season 14 will open with a huge shocker, Megan Hunt (Abigail Spencer) returns to Nathan Riggs (Martin Henderson) being in a semi-relationship with Dr. Meredith Grey (Ellen Pompeo). Jackson Avery (Jessie Williams) and Maggie Pierce (Kelly McCreary) have a messy hookup, something that could bring up old feelings with April (Sarah Drew). Jo (Camilla Luddington) and Alex (Justin Chambers) start to repair their relationship. Will they get back together or will Jo give DeLuca (Giacomo Gianniotti) a chance? Here’s everything Soap Opera Spy knows about the upcoming season. 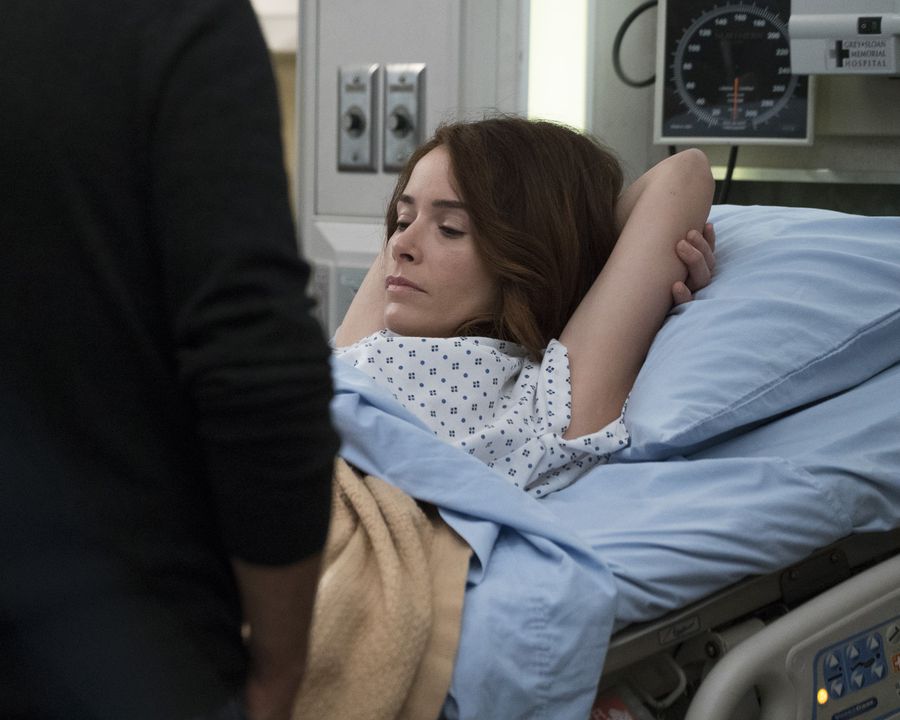 After a decade of being missing, Megan Hunt, Owen’s (Kevin McKidd) sister turns back up in Seattle. Sure, she is hurt and not doing well health-wise, but she’s alive. Riggs immediately dumps Meredith and runs to Megan’s side. In the promo clip, Megan drills Riggs about his love life, asking if there is anyone special in his life. Will he admit that he has someone in his life? Or will he feel like he is obligated to stay by her side? 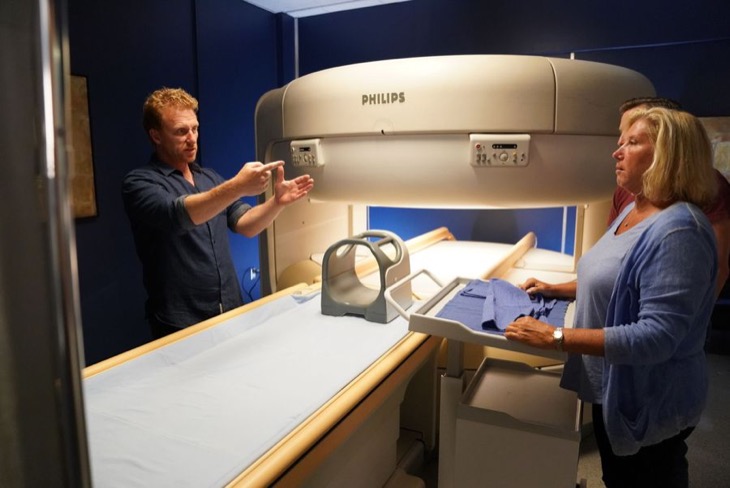 The Season 13 finale teased Jackson and Maggie getting together. April seemed to push Maggie towards Jackson. Debbie Allen, writers for Grey’s Anatomy, suggested Maggie and Jackson’s relationship will be “messy and complicated.”

.@GreysABC is back & bringing the drama! Teddy returns & Meredith is in a love triangle in this exclusive sneak peek https://t.co/HE9R7CfgzN pic.twitter.com/R3i0ef2dWO

After Alex beat the living crap out of Alex, Jo ended their relationship. Jo’s secret marriage to her abusive ex cost her greatly. She wanted to tell Alex about it but feared he would seek and confront her ex. Even though she broke up with Alex, they had a connection and seemed to be attracted to each other. Alex’s biggest competition for Alex’s heart is Deluca. 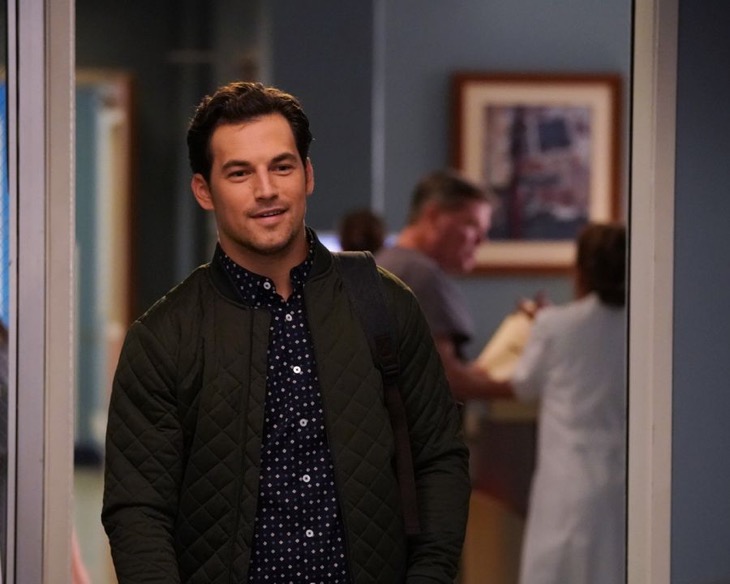 DeLuca hasn’t been quiet about his love for Jo. He knows most of her secrets and adores her anyway. Jo blew him off, adding that she isn’t ready for a relationship. Even so, DeLuca promised to wait for her. Jo will have her hands full when she must decide which hunk to settle down with.