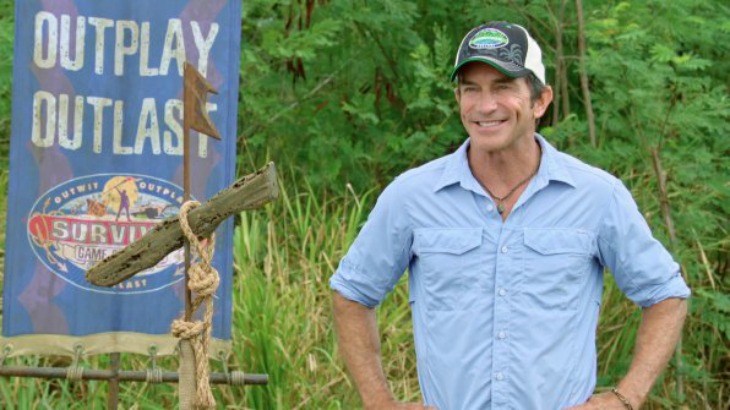 Survivor: Heroes vs. Healers vs. Hustlers spoilers revealed a solid tribe is moving into the CBS reality TV show’s 35th season. They will wear red buffs, and tribe name will be Yawa. The team will consist of six tribe members, all with the mindset if you want something done, you do it yourself. Read below to meet the tribe and Jeff Probst’s thoughts on each person. 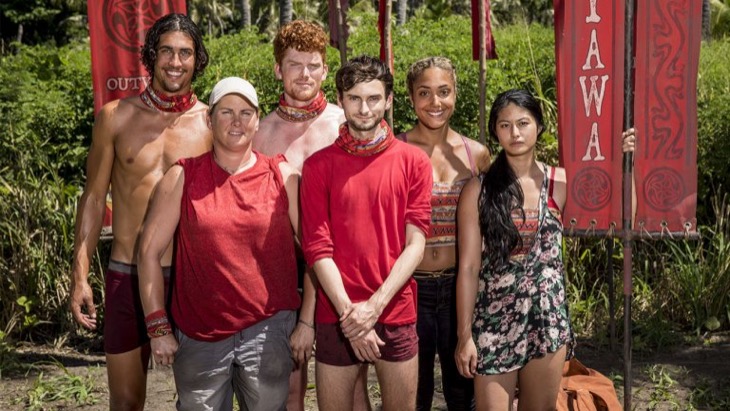 Ali is a 24-year-old celebrity assistant from Los Angeles. THR shared that she has tons of energy, and she is likable. The first thing you notice about her is her huge smile. Probst thinks that Ali will probably think about the Survivor game constantly and want to make great game moves.

“I think she’s really likable at first glance, and that should put her in a good group,” Jeff explained. “She’s going to make an early alliance, I have a feeling, and try to lead.”

Devon is a 23-year-old surf instructor from Solana Beach, California. Probst stated that he is good looking and charming and is very popular in the tribe. Jeff suspects that he’s had a semi-easy life and hasn’t had to work for much. Even though things come easily for him, he works hard to achieve his dreams. He will be a huge threat if not taken out of the game early.

Lauren is a 35-year-old fisherman from Beaufort, North Carolina. Apparently, Lauren has never ventured out of her hometown and doesn’t socialize the same way most people do. She goes out on a boat, fishes, and comes back home. Jeff isn’t sure how well she will do because she seemed uncomfortable talking with others. While Survivor is a physical competition, it is also a social game.

Patrick is a 24-year-old small business owner from Alabama. Jeff claims that Patrick surprised him the most. He met him in the casting process and thought he was a smart go-getter. He had a small moving company and made a good living for himself. However, once he was out in Fuji, he saw a different side of him. Probst teased you’ll have to tune into the show to see what he means.

“I think Patrick is closer to a villain than a hero regarding how he’s going to play the game. I worry that that smile, because it’s so prominent, might actually annoy people, almost like if you’re in prison and you find someone who is happy,” Probst explained.

Ryan is a 23-year-old bellhop from New Jersey. Jeff said he is a great storyteller with the gift of gab. He is very witty and smart. He added that he is unlike any player that Survivor has ever seen. He cannot wait for the viewers to see him play.

“He’s kind of like Cochran [who won Survivor: Caramoan] and David [Wright, who came in fourth on Survivor: Millennials vs. Gen X], but those are cliche examples,” Probst stated. “I don’t really think we’ve had anybody like Ryan.”

Simone is a 25-year-old diversity advocate from New York City. Jeff worries that she will think and over analyze her surroundings too much and cause people to distrust her. People cannot see you sweat and that will be her biggest hurdle. Probst hopes she lasts, but it doesn’t look for in Episode 1.

Heroes, Healers, & Hustlers will collide on #Survivor Season 35. 🔥 Get your first look at next season: https://t.co/ZgtBQo60sk pic.twitter.com/2Xo7yJCW8y

Are you excited about the Season 35 of Survivor? Stick with Soap Opera Spy for more Survivor spoilers, news, and rumors!