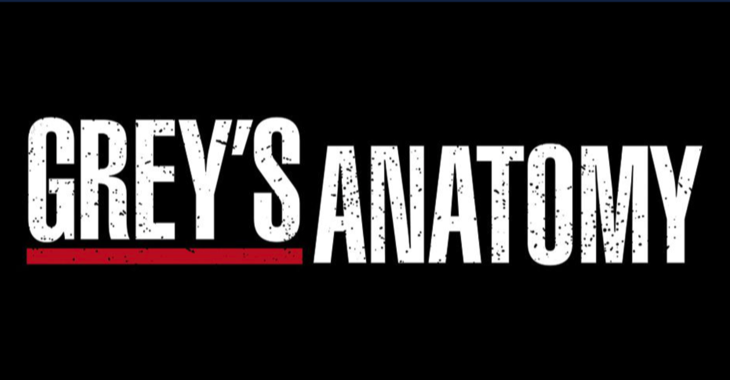 Grey’s Anatomy spoilers reveal that Season 14 picks up the morning after the Season 13 finale. Most of the lives will be turned upside down by Megan Hunt’s (Abigail Spencer) arrival. Owen Hunt (Kevin McKidd) and Nathan Riggs (Martin Henderson) thought she was dead, so it will be a complete shocker that she’s alive.

Megan’s arrival could bring Owen and Amelia Shepherd (Caterina Scorsone) closer together. Although, it will surely drive a wedge between Riggs and Meredith Grey (Ellen Pompeo), right?   The Grey’s Anatomy spoilers state that it may not be so easy for Nathan to quit seeing Meredith. However, he won’t want to give up on his commitment to Megan either.

The tone of Season 14 will be lighter and not as dark. Much of Season 13 was dark and gloomy. Grey’s Anatomy writer, Debbie Allen revealed that they wanted to make Season14 much lighter for the fans. Allen teased that it would be more like the series was at the beginning of Seasons 1 and 2.

No one knows any details about Megan’s condition. All they know is that she was found alive and she needs medical treatment. Owen rushes to be by his sister’s side and will lean on her to guide him to figure out his own relationship problems with his new wife, Amelia.

RT if you’re ready for #GreysAnatomy to return! pic.twitter.com/i0UuIZaFm2

As for Megan’s own relationship problems, no one knows where things will stand with Riggs. Before her tragic accident almost a decade ago, she had a fight with Nathan about his infidelity. Will she remember he cheated on her or will she just want to start over?

Meanwhile, Meredith was seen giving Nathan the go ahead to leave and reunite with Megan. However, TV Line teases that she starts to regret that decision and wants him back. Grey’s Anatomy spoilers suggest that there will be a love triangle between Megan, Meredith, and Riggs.

The morning after giving Nathan to OK to leave her, she embarks on a journey to figure out if she made a mistake by setting him free. She knows that they are good together and begins to regret letting him go.

Season 14 will feature the series’ 300th episode. Debbie warns that ABC is planning an EXPLOSIVE hour to celebrate.