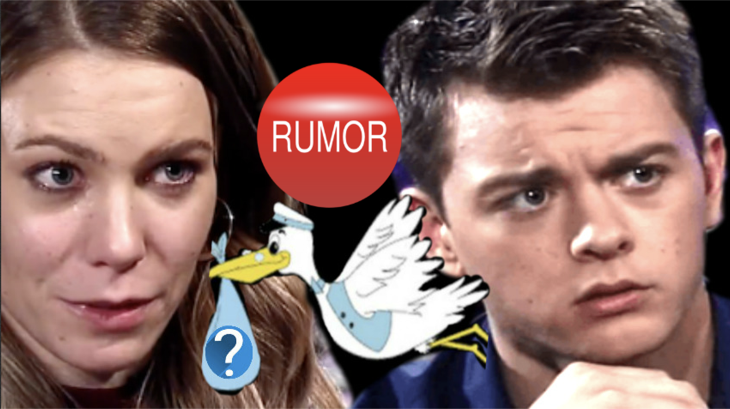 General Hospital rumors are circulating that Nelle is about to serve up some more unexpected drama with her twisted mind. While Michael is trying to figure out if she’s a villain or just a victim of her circumstances, Nelle comes up with a way to get what she wants, get pregnant.

Carly is dead set on exposing Nelle and all of her wicked lies, but it’s Michael who keeps defending her, insisting that she’s done nothing wrong. Nelle has successfully managed to get Michael to ignore the fact that her ex-fiance Zack is dead and that she drugged up his father Sonny Corinthos. If that weren’t enough, Michael also called up Curtis and demanded that he end his investigation into Nelle. But Curtis isn’t about to drop out of it just yet. He’s determined to dig up more dirt on Nelle. 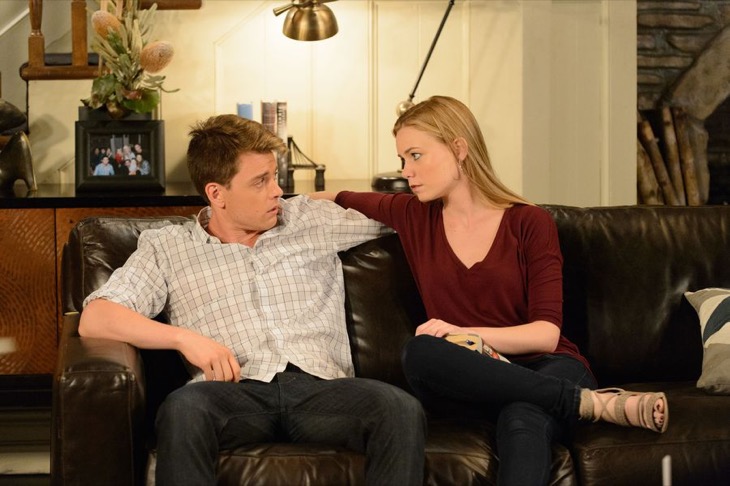 Nelle knows that she’s got Michael wrapped around her little finger. He’s already bought her an apartment. The only way she can secure her future with him is by using a pregnancy as leverage against him. With Nelle pregnant, there would be nothing that Carly and Bobbie could do. There’s no way that Michael will allow anyone to criticize or touch Nelle, especially if she’s carrying his baby.

Yet, rumors hint that Nelle might not even get pregnant. There’s a chance that she will pretend to be pregnant just so she can have a pretend miscarriage later. Also, Nelle is at a higher risk of pregnancy complications considering that she only has one kidney. Nelle might use this to her advantage and as a way to get what she wants from Michael while pushing Bobbie, Carly, Curtis and Sonny away.

Let us know what you think by dropping us a line with your thoughts in our comments section below.

Also, don’t forget to check back with Soap Opera Spy for all the latest news, updates and spoilers on General Hospital and all of your favorite daytime television series right here!

The Young and the Restless (YR) Spoilers: Truce Between Nick and Victor – Christian Paternity Secret Safe For NOW