General Hospital POLL: Do You Like Carly Better With Straight or Curly Hair? VOTE! 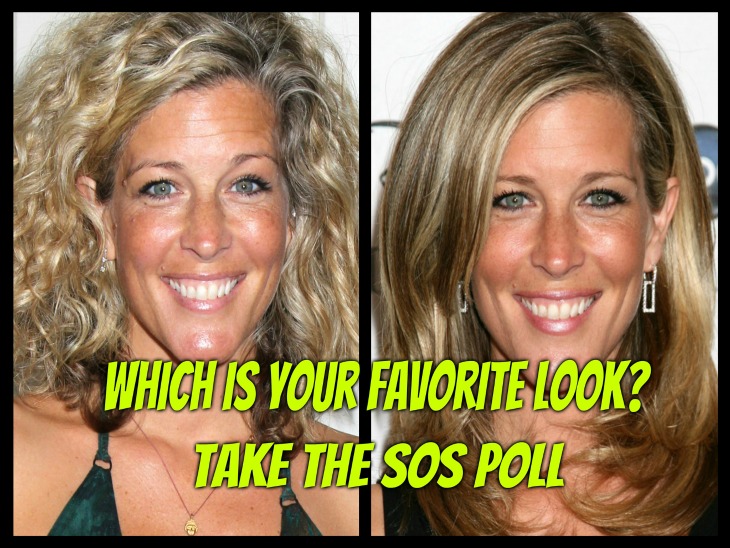 General Hospital’s (GH) Laura Wright, who portrays Carly Corinthos has had many hairstyles through the years, including shortcuts and beautiful long locks, but the styles people mostly comment on are when it is straight or curly. Which hairstyle do you prefer on Carly?

Currently, Carly Corinthos is in Puerto Rico with estranged husband, Sonny Corinthos (Maurice Benard) where he managed to convince her that she needed to be there to sign paperwork regarding liquor issues. While away, it seems Carly has be able to relax and has “let her hair down.” She has kept her hair curly and fun, almost playful. 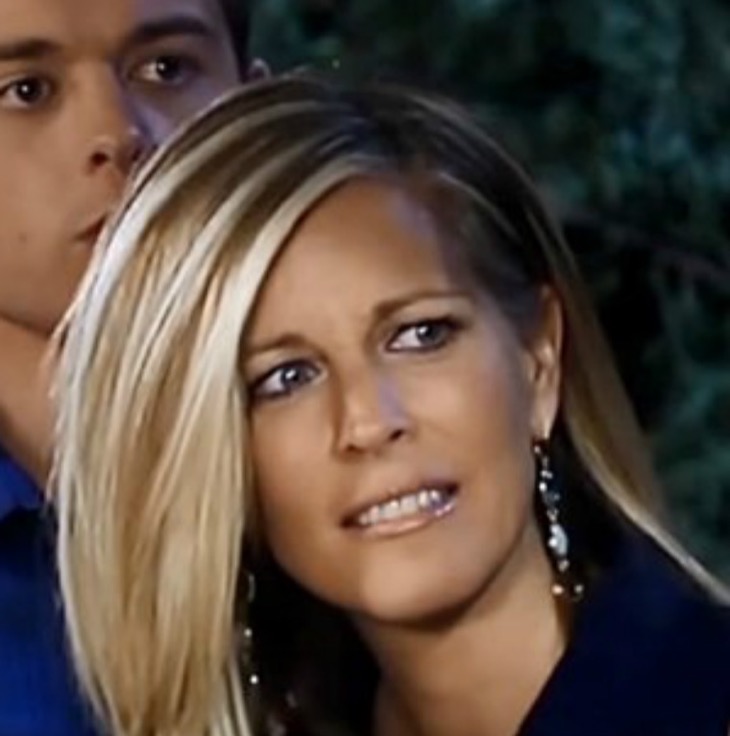 When General Hospital’s Carly is in Port Charles, she rarely has her hair loose and curly; she seems to keep her hair straightened, matching her mood as she is all about business while she is in the city. Suits and business wear, unlike on the island where she is in casual sundresses and gorgeous, curly hair, letting the wind flow through her “free” hair.

Which style do you prefer her hair to be, straight or curly? Either way, she looks fabulous but we want to know what you think, so please vote and let us know.

GH fans know that the super couple have been struggling ever since the shocking death of their beloved son, Morgan Corinthos (Bryan Craig) and have been fighting for their love to survive the worst of times; but now that they have found some peace with each other, is there a possible reconciliation or has their actions after his presumed death damaged them beyond repair?

Carly has always been a feisty, yet very loyal woman. She may hate that Sonny made sure her ex-husband, Jasper “Jax” Jacks (Ingo Rademacher) would be as far away from her as possible; but when it comes to what her heart wants, there is no denying that fate with forever reunite them. Carly proves that by being so willing to travel with him to his private island on a moments notice.

WATCH: The Bold and The Beautiful Preview Video Monday June 26

The Young and The Restless Leaving Door Open For Justin Hartley’s Return?