The Young and The Restless Leaving Door Open For Justin Hartley’s Return? 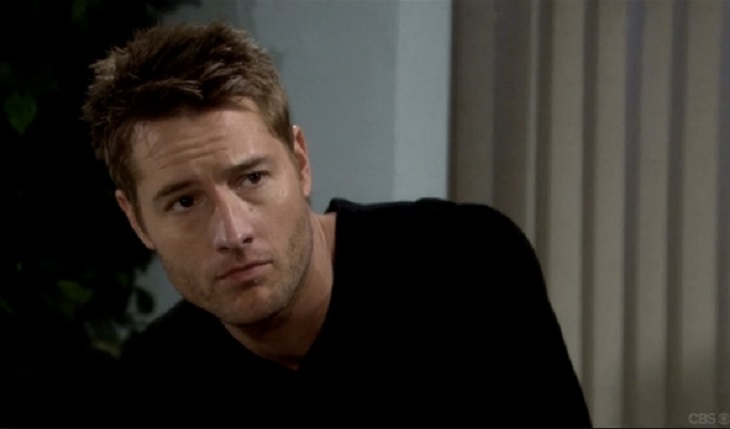 Is ‘The Young and the Restless’ leaving the door open for Justin Hartley to return to the daytime soap? That’s what a lot of fans can’t help but wonder, producers are keenly watching Justin Hartley’s career over at his new hit NBC dramedy, ‘This is Us.’ Many believe that they are hoping Justin will return to his soap opera roots while also bringing along his new fan base with him.

Justin Hartley played Adam Newman on ‘The Young and the Restless’ but no one knows for sure if he died during his last episode. He left the soap drama in order to focus on his new role as Kevin Pearson on NBC’s highly-rated series, ‘This is Us.’

Related: Jack’s Suspicions To Be Tested – Graham’s Will Call Revealing

Now, his fans are all asking the same question: would Justin be able to pull double duty by playing both roles at the same time? That’s what everyone wants to know.

So far Justin Hartley himself has not made any comments on whether or not he plans on reprising his role as Adam Newman on ‘The Young and the Restless.’

But considering how much success he’s been enjoying with ‘This is Us’ it’s very unlikely that he’ll be going back to his daytime soap roots anytime soon. After all, ‘This is Us’ has helped make Justin Hartley the household name that he is today. Even though his fans would be thrilled to see him as Adam Newman again, there’s a good chance that he’ll be focusing on his Kevin Pearson role instead. 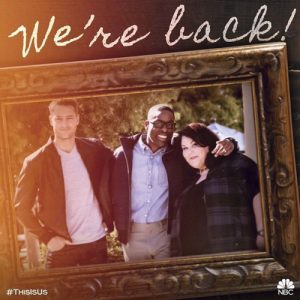 Then again, many soap opera fans know that anything can happen at any given time. Knowing that the door is still open for him, he might take advantage of it in the future, especially if his character character Kevin takes a turn for the worst on ‘This is Us.’

General Hospital POLL: Do You Like Carly Better With Straight or Curly Hair? VOTE!