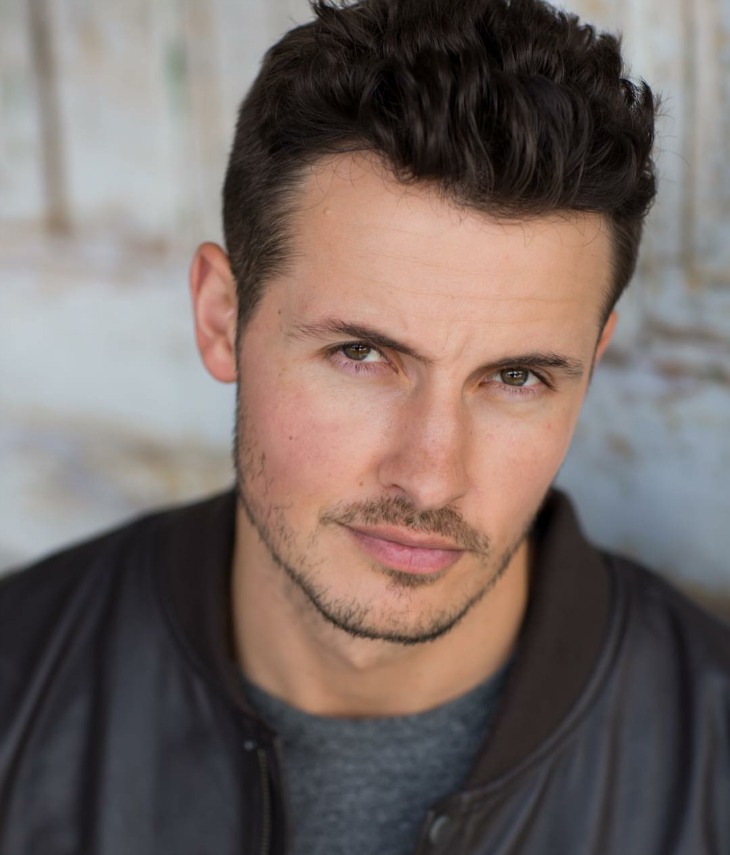 General Hospital (GH) spoilers reveal there’s a hot new actor headed to the ABC soap. It seems auditions have been happening and 25-year-old Jake Mast was spotted on set. General Hospital rumors are currently buzzing that Mast may have been actually auditioning for a Morgan Corinthos recast!  How do you feel about the powers that be resurrecting our beloved Morgan?

GH’s Morgan Corinthos died tragically in a bombing plot gone wrong, when he was in a downward spiral after Ava Jerome (Maura West) switched his bipolar medication with placebos.

As it currently stands, Ava’s disgusting actions are placed on hold while she remains hospitalized and suffers through severe burns to her entire body.

Morgan’s parents, Carly (Laura Wright) and Sonny Corinthos (Maurice Benard) know what Ava has done, but General Hospital spoilers tease Ava will not be punished any more than she has been and if Morgan returns alive, she couldn’t be tried for a murder that technically never happened, right?

Of course, no one from General Hospital has confirmed the Morgan Corinthos recast rumors, so Jake could be playing an entirely different character.  Perhaps someone new that viewers haven’t even met yet.

Jake Mast recently posted on his Instagram account of him outside the General Hospital set saying, “Knocked on a new door today. And I’m going to keep knocking until someone lets me in”; tagging the words General Hospital and contract in the post.

Be sure to tune into ABC’s General Hospital (GH) to catch up on everything happening right now in Port Charles.  Check Soap Opera Spy often for updates, news, rumors and spoilers!

The Bold and the Beautiful Spoilers: Sheila Apologizes, Brooke Has Doubts – Ridge and Quinn Handle Threats – Wyatt Has Faith in His Mom