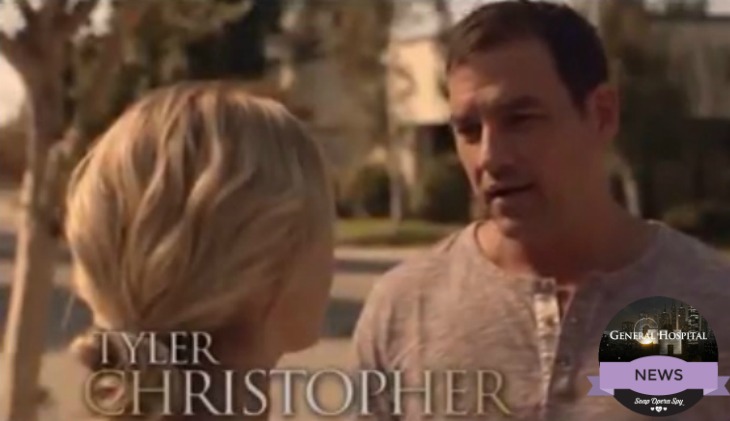 General Hospital’s alum Tyler Christopher promises fans that they will love his new movie he is starring in and we got a sneak peek right here for you!

Tyler Christopher is best known for his part of Nikolas Cassadine on General Hospital, but now fans are going to get to see him in a whole new light.

Tyler had recently announced that he was going to be starring in the movie “The Other Mother,” and now we have more details about that.

“The Other Mother” will be premiering on Lifetime Saturday, April 22, at 8pm ET and Tyler teases that it is a must see. Tyler Christopher will be playing the part of Mitch, who discovers that his new bride is not what she appears to be when she begins to bond with his 16-year old daughter and turns her against her mother.

The new wife Tiffany, who will be played by Kimberly Crossman, starts to become increasingly jealous of Mitch’s ex which will lead to some pretty awful behavior. 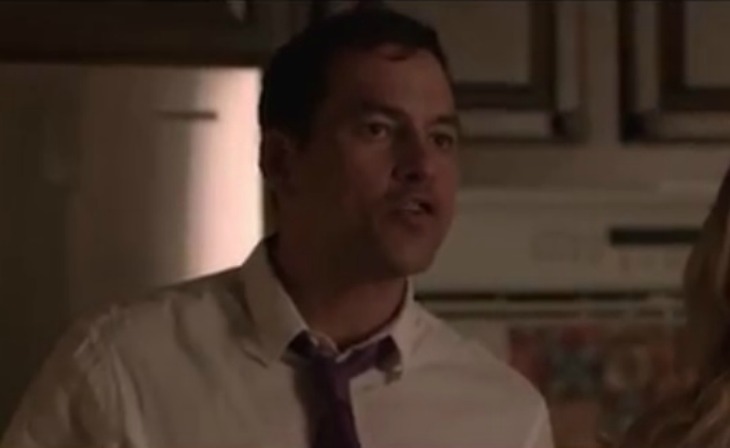 Mitch’s ex is a familiar face to GH fans as well she will be played by Annie Wersching who you guys may remember her as Amelia Joffe on General Hospital. She was on back in 2007. So not only one, but two faces we know from GH.

So GH fans make sure to check out Tyler Christopher’s new movie “The Other Mother,” on Lifetime Saturday, April 22 at 8pm ET. You will not regret that you did. Sounds like it’s going to be a great one! Don’t forget to check often with Soap Opera Spy for all your latest General Hospital spoilers, news, updates, and much more.

WATCH: The Bold and The Beautiful Preview Video Friday, April 21