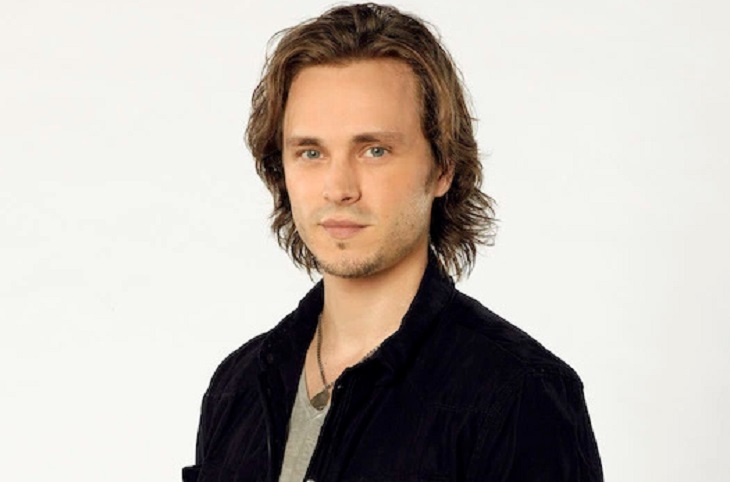 General Hospital alum Jonathan Jackson has shared some exciting news with his fans.  Since leaving the ABC soap opera, the fan favorite has been playing the part of Avery on the country music drama “Nashville.”

The future of Nashville has been up in the air since the series was cancelled by ABC and moved to CMT, then lead actress Connie Britton chose to exit and her character Rayna was killed off.

But, according to Jonathan Jackson, the TV series is still going strong.  Jonathan and his co-star Hayden Panettiere revealed the Nashville 6 Season  premiere date today on social media.  The hit drama will be returning to CMT on Thursday January 4.  Set your DVR’s!