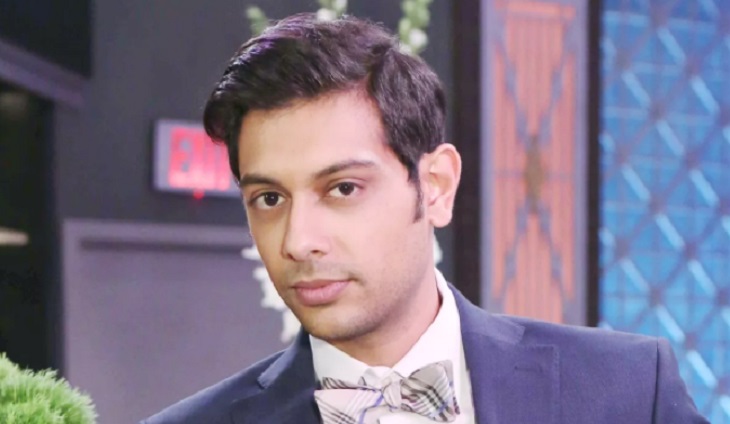 The Young and the Restless star Abhi Sinha is headed to primetime! Abhi Sinha was relatively new to the acting scene when he joined the Y&R cast as Ravi Shapur, a potential love interest for Ashley Abbott.

Soap Opera Spy reported in September that Sinha had booked a role on the ABC primetime drama Designated Survivor, and now more details are available!

Related: The Young and the Restless (YR) Spoilers: Scott and Abby Together – Next Couple Emerges

Abhi will make his primetime debut on Designated Survivor on November 29 in Season 2 Episode 8 titled “Home.”

This isn’t Sinha’s first primetime role, in 2016 he appeared in Rosewood and NCIS: Los Angeles.

The Bold and the Beautiful Spoilers: Bill and Steffy Succumb To Passion