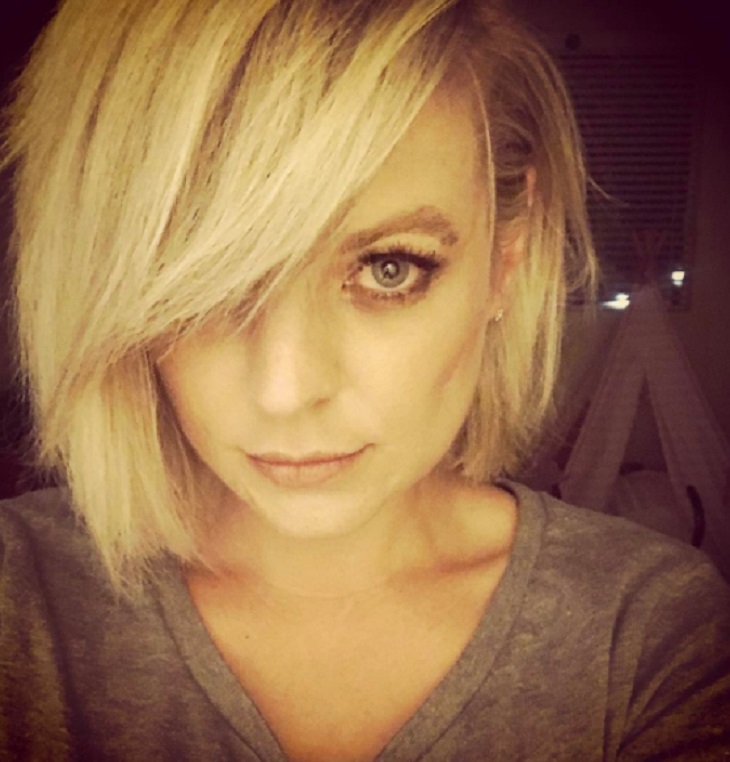 General Hospital spoilers tease that Kirsten Storms was recently on the set of GH, does that mean that Maxie Jones is back in Port Charles?  GH fans have been counting down the days until Kirsten Storms returns to the ABC soap after taking some time off for “personal reasons.”  It appears that Kirsten may already be filming again!  Or, she could have just stopped by the set to visit her old co-workers.

Kirsten shared a photo of herself on set posing with a picture of her friend Emme Rylan.  GH fans immediately went in to a frenzy and rumors began swirling that Storms had returned and was filming.  However no one from the soap has confirmed or denied the news.  Do you think Maxie is back?

When I stop by GH I stalk @emmerylan’s pictures.