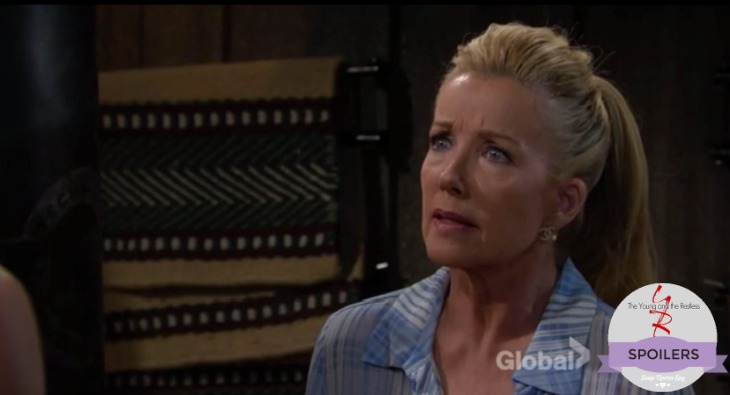 Nikki (Melody Thomas Scott) is currently conflicted on ‘The Young and the Restless’. Her state of mind is being affected by the ongoing ramblings of Nick (Joshua Morrow) and Victoria (Amelia Heinle). Mrs. Newman needs to put her own feelings above those of her children in this instance.

Nick and Vickie have their own thoughts, which have always been interpreted through entitled lenses. Yes, their father has meddled and created problems, but he’s also given them $500 million a piece and has often either saved or helped his children.

Related: The Young and the Restless Spoilers Monday June 5: Chelsea Reacts to News of Chloe’s Funeral – Juliet Ready for Trouble – Hilary Gets Mischievous

Hey Prince Nicholas, who was it that covered up what happened with Sandy (Elizabeth Bogush) when you were in high school? Yes, Victor (Eric Braeden) helped the girl you dared to jump in the pool. Remember her, the one who broke her neck and later returned to seek revenge against you?

Yo Ice Princess Vickie, do you recall when you tapped that half-billion reserve to buy Jill (Jess Walton) out? You paid for Brash and Sassy as if it were a red slushy at an old-school K-Mart. But you never shopped there, did you? 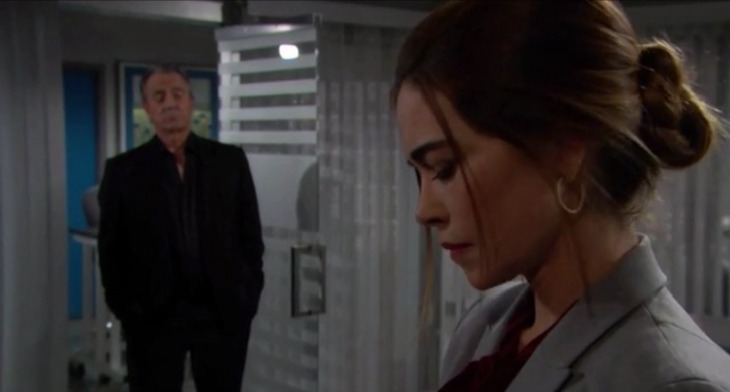 Victor rescued Nikki from The Bayou way way way back when. If he hadn’t done that Paul (Doug Davidson) might have been Miss Reed’s soul mate. Now that likely would have been a good life, but hardly a lavish one. And clearly Nikki, you never would have eventually assumed Katherine Chancellor’s (Jeanne Cooper) title as the Grand Dame of Genoa City. Of course, you never would have become her protege either.

Nick and Vickie don’t tell you what to do. You’re their mother and you know better than they ever will what’s best for your own life. If you do leave Victor those two characters can’t be counted on to be there for you when you need them. Yes, the ‘Moustache’ has his faults, but so do you and your two urchins.

Forgive, but don’t forget and then just keep an eye on the old man. Victor needs you and you need him. ‘Niktor’ is forever, all Y&R fans know that and so do you.