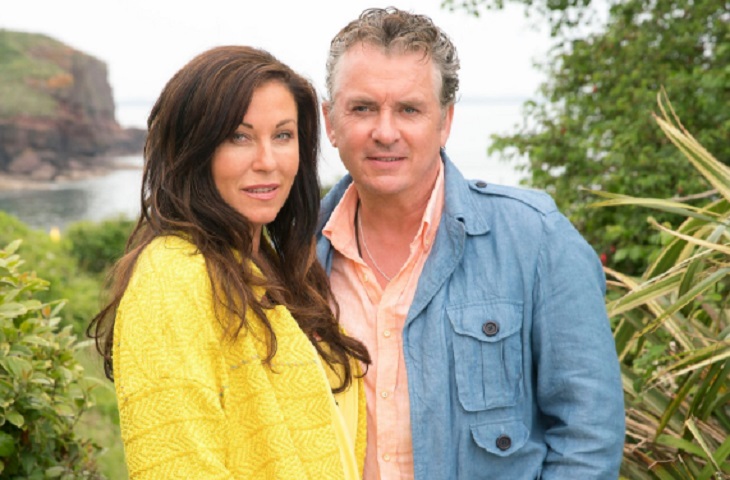 ‘Eastenders’ spoilers tease that the ‘Redwater’ spinoff premiere date is much closer than we realize.  It seems like ‘EastEnders’ fans have been waiting forever for the exciting BBC1 spinoff starring Shane Richie and Jessie Wallace as Waldorf’s very own Alfie and Kat Moon.

Rumors were recently floating around hinting that TPTB may have pulled the plug on the ‘EastEnders’ spinoff since it still had not received an official premiere date.  However, former ‘EastEnders’ cast member Shane Richie reassured us that is not the case, and according to him we will get to see ‘Redwater’ sooner than we anticipated!

According to Richie, ‘Redwater’ will be premiering on television in just a few months!  The ‘EastEnders’ star explained in a recent interview, “We filmed it for five months last year and it will hopefully be hitting the BBC screens between March and April. Hopefully me and Jessie will be coming here to talk about it and hopefully show you an exclusive trailer. We are so excited about it.’

For those who aren’t familiar with the ‘EastEnders’ spinoff, ‘Redwater’ will feature Kat and Alfie Moon traveling to the mysterious village of Redwater in search of Kat’s long lost son.  But, they get much more than they bargained for.

So ‘EastEnders’ fans, are you as excited as we are for the ‘Redwater’ premiere this Spring?  Do you think it will be a hit or miss?  Share your thoughts in the comments below and don’t forget to check Soap Opera Spy for more ‘EastEnders’ spoilers and news!

WATCH: ‘The Bold and The Beautiful’ Preview Video Thursday January 12