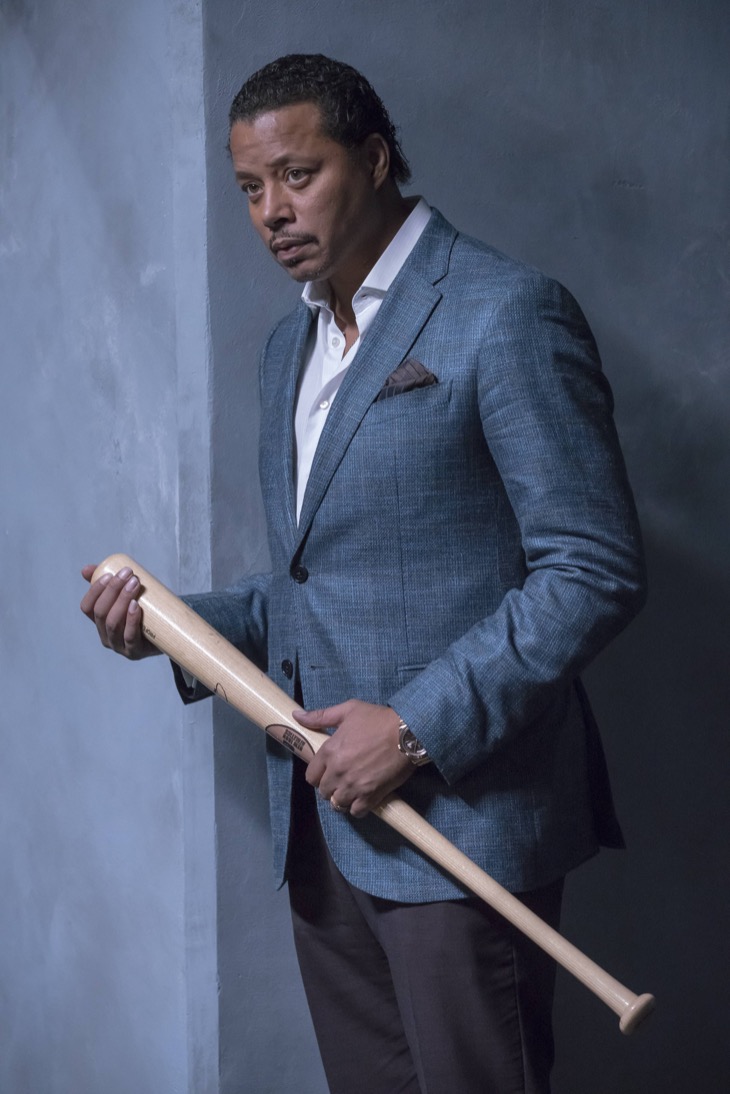 It looks like Luscious (Terrence Howard) refuses to give up on his Cookie monster (Taraji P. Henson). He will try to come between Cookie and her new boyfriend Angelo (Taye Diggs). Luscious has tried to come between the new couple once before, but it didn’t work. Luscious tried to sign one of Angelo’s kids from his charity to his label in order to cause friction between Cookie and Angelo. The plan didn’t work because she was on to Luscious.

Luscious is never one to give up without a fight. He comes up with a new way to put an end to the new couple. He is determined to keep Cookie from falling in love with Angelo. Will Luscious’ plan affect Angelo’s run for office? Angelo is trying to run for mayor and doesn’t need a scandal to ruin his chances of winning the election. Will Luscious’ plan work this time or will Angelo be able to win Cookie back? Will Luscious’ scheme make him lose Cookie forever?

Needless to say, this causes major problems for the business. The hacker causes problems with the talent on the label as well as with members of the family. Is the hacker close to the Lyon family? Could it be a member of the family or someone who works for the label? Could Becky (Gabourey Sidibe) be the hacker? She was turned down for an A & R position recently. This could be her chance to get back at the family for not giving her the promotion. Could Shine (Xzibit) be getting his revenge on the family by being the hacker?

You Might Also Like —> Taraji P. Henson Penning Tell-All Book “Around The Way Girl” – Opening Up About Abusive Past

One of the members of the Lyon family uses the latest scandal to his advantage. Andre (Trai Byers) uses this opportunity to prove himself to Luscious. He will try to find out who is responsible for hacking into the company. Will Andre tell Luscious who the hacker is or will he keep the information hidden until it is useful for him?

‘The Young and the Restless’ Spoilers: Chelsea Dissuades Nick From Taking Legal Action – Sharon Fans Unable To Defend Her Behavior